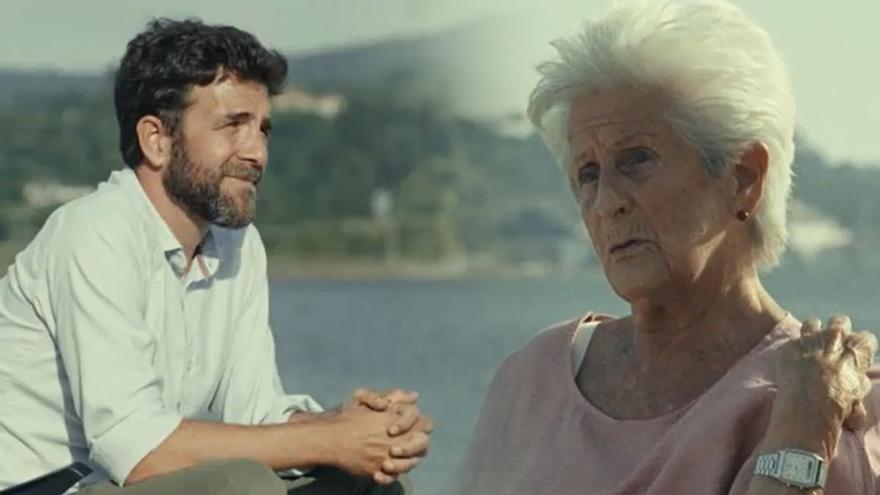 The sixth issued this Sunday a new installment of ‘Saved‘. The program focused on the controversy of Ence, the pulp mill located in front of the estuary of Pontevedra. Gonzo chatted about this matter with Eleanor Gonzalez, better known as Nené, an 88-year-old retiree who has been fighting alongside her neighbors for decades to get the paper mill to leave that field.

“They put a green ribbon on it, so that we can see how environmentally friendly the factory is. It is occupying public land, it is a monster there,” said Nené during the interview. The Galician journalist recalled that the so-called “biofactory” should have closed in 2018; however, in the end it was not like that because its activity was extended until 2073.

“Our dear Mariano Rajoy, from Pontevedra, granted them an extension for 60 years as acting president, “lamented Nené. The woman acknowledged that this felt” like a shot in the liver, “especially due to the attitude of the former president of the Government to the media. : “It made me even worse because he claims to be from Pontevedra“.

The activist also recalled that it was she who had the idea that Rajoy was declared as “persona non grata” in Pontevedra: “I did not want to do it, I wanted a plenary session of the City Council to do it.”

On the other hand, he assured that he is clear about what he would say if he had it in front of him: “I would tell him how it felt to be persona non grata, because he knew it had hurt. And imagine how I felt, with such a long and tenacious struggle, to be able to lift that from there without your support. ”

The fictions that you cannot miss this bridge