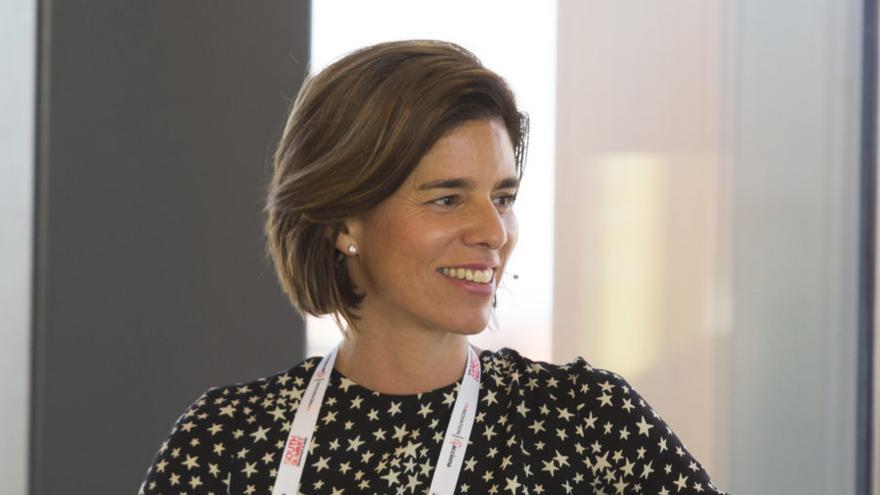 Seaya Ventures, the venture capital company founded by Beatriz González —daughter of the banker and former president of BBVA Francisco González— has raised 85 million euros for its third fund. 90% of this money comes from institutional investors and family offices they had already invested in the first two funds. The fund, registered in January this year, expects to reach 125 million euros and “will be open to new investors in the coming months,” the company reported in a statement. With this money, Seaya has 250 million euros under management.

Venture capital funds like Seaya manage the money of institutional investors by investing it in fast-growing tech companies and aiming for returns of between 10% and 12% annually. In the medium term, the funds look for companies in which their investment increases tenfold in five years.

Seaya Ventures was the first financial investor of Glovo and Cabify, which today are valued at more than a billion euros (which makes them ‘unicorns’, according to the jargon of the startups). Seaya remains the largest financial shareholder in both companies. With their third fund, they explain, they will continue to focus on leading Series A and B funding rounds, which are the rounds in which companies startups they capture between ten and forty million euros.

Regarding the type of companies in which they will invest, Seaya explains that he is looking for “founders who have the purpose of generating value.” Likewise, they indicate that they associate “exclusively with companies that seek growth and a long-term sustainable business model, with the highest professional and ethical standards.” It should be remembered that Glovo, in which Seaya maintains an 11% stake, has not yet given benefits and has accumulated lawsuits for employing false freelancers. The Supreme Court concluded a few days ago that the relationship of the company with its couriers is labor and not collaboration.

Other companies in its portfolio are the real estate portals Spotahome and Housfy and the cleaning services platform Clintu. Between his exits (companies sold) are Ticketea and SinDelantal México. Seaya’s third fund has already completed its first investment, leading a series A in a European artificial intelligence technology company, the name of which it will announce “in the coming weeks.” Its aggregate portfolio currently reaches 3 billion euros.