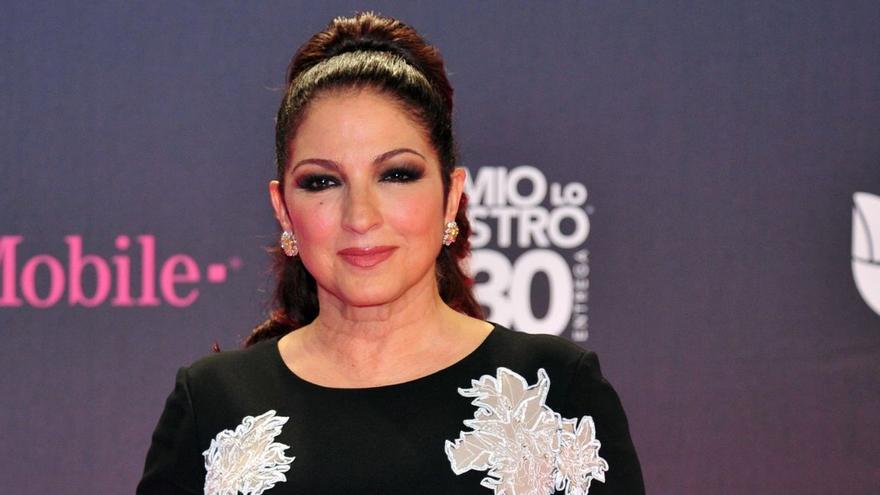 Singer Gloria Estefan revealed this Thursday that when he was 9 years old, he suffered sexual abuse by a relative, someone who had a music school and whom his mother trusted.

In a talk he had with his niece Lili Estefan and her daughter Emily Estefan during an episode of “Red Table Talk: The Estefans“, which is issued by Facebook Watch, the singer and songwriter revealed the traumatic episode, known only to some members of her family.

“He was in a powerful position, because my mother put me in his music school and he immediately began to tell her that I was very talented and that I needed special attention,” said the “Conga” singer.

“He terrified me. And I knew he was crazy because at no point did I think this was happening to me. I knew he was wrong and that’s why I believed him when he told me that he would hurt my mother“added the Cuban-American.

He recalled that his mother did not suspect what was happening, because, among other things, “these things were not talked about in his time,” and meanwhile the singer’s hair was falling out Because of anxiety, until one morning he decided to tell his mother.

“And then the police came and told my mom that she will not file (press) charges because the trauma of putting me on a stand (in court) was going to be worse for me. And I still feel horrible about it, imagining that there could have been more victims, “he confessed.

The three-time Grammy winner recalled that when the song “Conga” became her first big hit, The Abuser, “that he was a highly respected member of the community “, wrote a letter to a newspaper in which he criticized his music.

“I was so furious that I was going to explode against everything, but then I thought ‘all the attention of my success is going to turn to him’, and that’s what these abusers do, they they take away your own power “, he stated.

The revelation occurred in the recent episode of the space broadcast this Thursday and in which he participated Clare Crawley, from ABC’s “The Bachelor” who recently revealed that she was sexually abused by a priest while she was in the first grade of elementary school.

“93% of abused children know and trust who is abusing them, and I know it, because I was one of them “, Estefan said at the beginning of her confession, about which she had not alerted the show’s producers.

“I wanted to face and touch on this issue because talking about it we can help prevent“added the singer.