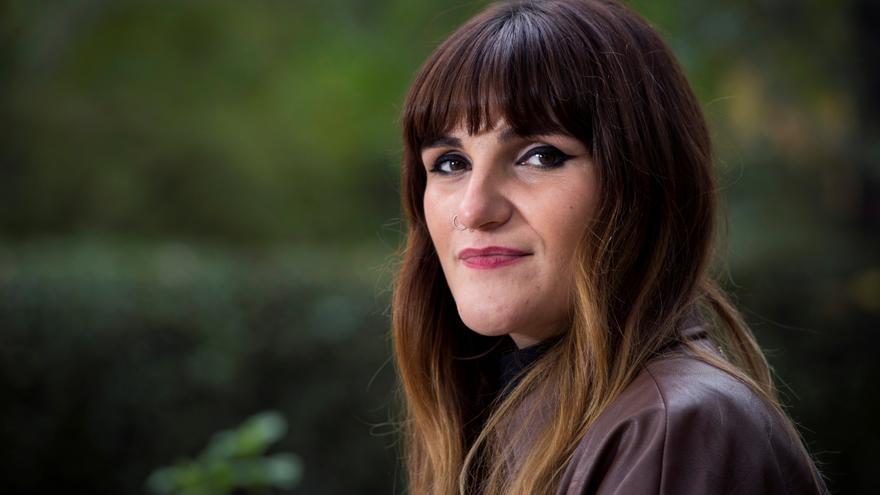 Madrid, Apr 9 (EFE) .- The Premios + Músicas, organized by an independent platform that promotes the female figure in Spanish music, has announced this Friday the names of the 2020 winners, with a list of honors in which they stand out Rozalén and the Ginebras band, among others.

The Albacete has been the recipient in particular of the award for “artist of the year”, while the rock quartet founded in Madrid has obtained the “best album” for “I will sleep when I die” (2020) and the best song has been for “The beasts accompany me” by Andrea Santiago.

The composer and performer Izaro has obtained the award for “best pop recording” for her album “Limones de Invierno”, in the rock category it has been for the band Belako for “Plastic Drama”, the one for world music and fusion has been for Fuel Fandango for “Origen” and the jazz one, for Patricia Kraus for “Gotas”.

Furthermore, in the flamenco genre the winner has been María José Llergo for “Sanación”, in classical music Vandalia Trio for “Gen” and in the urban style, Brisa Fenoy for “Dejavu”.

The best electronic album has been in the opinion of the jury “K! Ngdom”, of the trio of the same name, which has also won the award for “best streaming”, while Paula Mattheus has won the distinction of “revelation artist “and Delaporte the” best video clip “for the one corresponding to his song” The mountains “.

These annual awards, which do not have a financial endowment, are given to artists or musical groups with at least one woman among their ranks and their result is the result of the combination of the decision of a professional jury and the popular vote registered on the official website.

This highlights that the celebration of these awards responds to the visibility of a situation in music that is far from being equal, since, for example, “only 15% of festival artists were women in 2016, in 2017 was down to 10% and in 2018 it was up to just 13%. ”