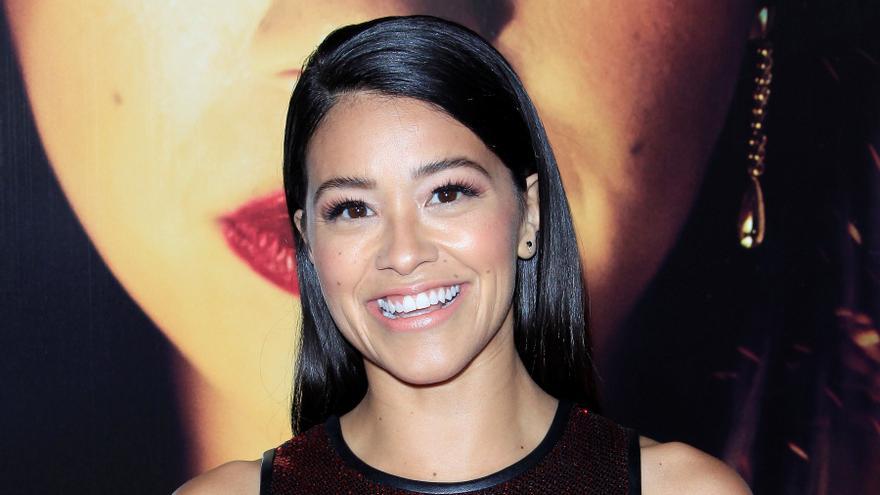 Los Angeles (USA), Jun 15 (EFE) .- Gina Rodríguez will direct, write and star in a boxing film that will mark her debut as a filmmaker on the big screen, Variety magazine reported on Tuesday.

Still untitled, this film will be inspired by the life and experiences of Mexican boxer Ryan García.

The fighter will play a fictional version of himself in this film and will share the limelight with Rodríguez.

The Latina will write the script for this film with Bernardo Cubria and will also appear as producer.

This feature film will mark her directorial debut on the big screen, but Rodríguez has already directed episodes for television in series such as “Jane the Virgin”, “Diary of a Future President” or the “remake” of “Charmed”.

Rodríguez recalled that boxing was widely followed in his family and commented that he “loved” watching sports movies with his father.

“The philosophy of fighting – working hard, being focused, being honest and fighting fairly but to win – stayed with me,” he said.

Well known in the United States for “Jane the Virgin”, which won a Golden Globe for best actress in a comedy series, Rodríguez has recently participated in several films such as the “remake” of “Miss Bala” (2019), Miranda July’s “Kajillionaire” (2020), or Netflix’s “Awake” (2021), which hit the digital platform last week.

His projects for the future, in addition to this boxing film, include a film about “Carmen Sandiego”, the adventure comedy “Lost and Found”, the romantic film “I Want You Back” or the series aimed at family audiences. “Lost Ollie”.