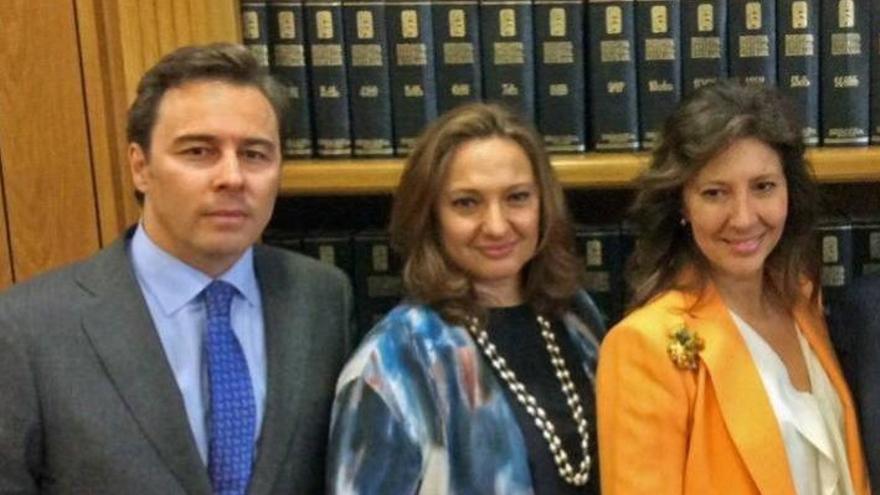 The former president of El Corte Inglés Dimas Gimeno has sold his personal stake in the distribution giant for 2.5 million euros, while at the same time ending the family battle by withdrawing all the lawsuits and complaints against his cousins, sisters Marta and Cristina Álvarez.

As sources of the group have informed Europa Press, the company chaired by Marta Álvarez has acquired from Gimeno the titles that he owned in a personal capacity as a manager within the employee share buyback plan, executed in December 2020.

Thus, the one who was president until 2018 no longer has any direct relationship with El Corte Inglés. Gimento maintains its relationship with the equity company IASA, the second largest shareholder in the group, with 22.18% of the capital. In this company, Marta and Cristina Álvarez hold almost 70%, with which they indirectly control 15% of the capital of El Corte Inglés.

The remaining 30% of IASA’s capital is in the hands of Gimeno, his mother María Antonia Álvarez and his uncle César Álvarez, with their indirect participation in El Corte Inglés being 3%, 2% and 2%, respectively.

The next step that Gimeno and his mother could take, who specifically hold almost 13% and 9% of IASA, equivalent to an indirect joint participation of 5% in the group, would be to divest themselves of this shareholding package.

The former president of El Corte Inglés and his mother have already expressed their intention to carry out the sale of these shares, taking into account that they must start paying in June of this year about 100 million euros to the Treasury as inheritance tax .

After years of litigation with his cousins, the daughters of Isidoro Álvarez, Gimeno has decided to abandon the family lawsuits with the withdrawal on January 4 of all the lawsuits and complaints, without appealing those that he could.

According to El Confidencial, Gimeno came to present up to four lawsuits and complaints for the millionaire inheritance of his uncle, Isidoro Álvarez, father of Marta and Cristina Álvarez Guil, in which he claimed amounts and properties that had completely changed the property of El Corte Inglés .

In addition to demanding the return of 140 million in stocks, bonds and other financial assets, the nephew appointed president after the death of his uncle in September 2014 even denounced in court even the illegality of the adoption of his premiums.