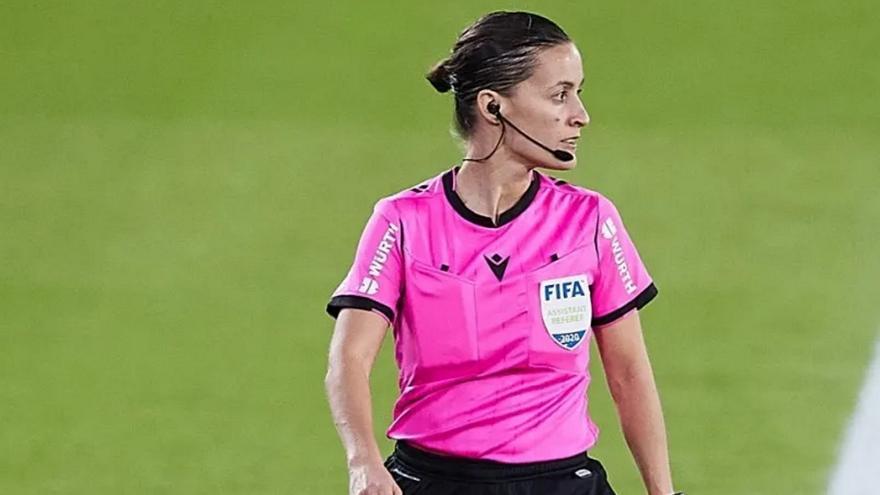 The refereeing quartet of the match Getafe-Real Sociedad will be the first to have two men and two women in the history of First division, after the appointment of Marta Huerta de Aza as fourth referee and that of Guadalupe Porras as an assistant.

The Referees Technical Committee (CTA) of the Spanish Football Federation (RFEF) confirmed on Thursday the appointments of both to join the team, in which Jorge Figueroa Vázquez will act as main referee, with Yeray Carreño Cabrera and Guadalupe Porras as assistants, along with Marta Huerta de Aza as fourth referee.

This is the third season in which Guadalupe Porras participates in the First Division and the second of Marta Huerta, as sole arbitrator of the First RFEF. The Palencia collegiate, attached to the Tenerife Committee, takes the witness from Carolina Doménech, who already debuted in 1999 as the fourth referee in a match between Espanyol and Deportivo.

Tags: first, Getafe, it will be, real, society