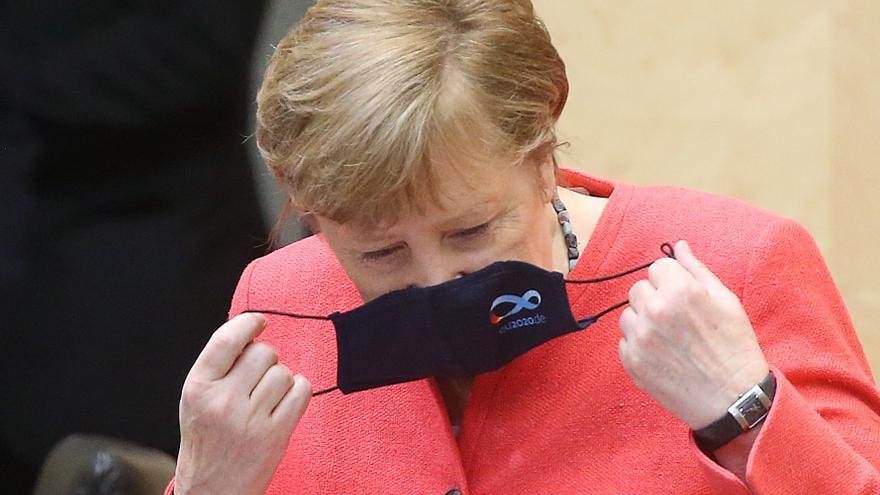 The German federal government has declared Spain a risk zone due to the increase in cases of coronarvius, according to German media. Given the increase in infections, on this occasion, Germany has included the Balearic Islands in this travel notice. The Government warns that journeys should not be made if there is no need, while requiring a coronavirus test for travelers who arrive in Germany from any of these points. For the moment, the Canary Islands have been left out of the declaration, according to the same media.

Germany has been including Spanish autonomous communities among the areas at risk due to the expansion of COVID-19 as the outbreaks grew. At first it issued a warning of this importance for Aragon, Catalonia and Navarra when positive cases began to grow in Lleida, Huesca and the Autonomous Community at the end of July.

Later, the German Foreign Ministry extended the measure to the Basque Country and only two days ago it was the Community of Madrid that entered the risk areas. Now, all of mainland Spain is affected and the Balearic archipelago has been added, one of the crucial destinations for the summer holidays of thousands of Germans.

The spokesperson for the German Ministry of Foreign Affairs, Maria Adebahr, had already advanced this Friday before the decision that Angela Merkel's Executive was studying to issue a recommendation not to travel to the Balearic Islands due to the increase in cases, reports Europa Press.