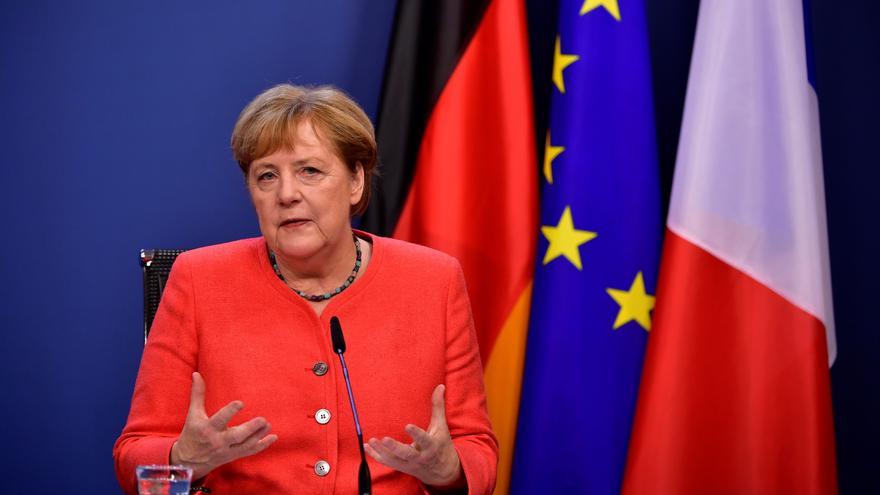 The German Foreign Ministry recommended on Tuesday not to make tourist trips to Aragon, Catalonia and Navarre “due to the new infection figures” of the coronavirus in those Spanish autonomous communities, reports the EFE Agency.

In an update of its recommendations to German citizens on trips abroad, the ministry included the reference that traveling to those areas is “discouraged” if displacement is not necessary. Although the ministry refers to the number of infections general in Spain “have dropped sharply”, explains that “there are regional foci of infection” in the aforementioned autonomous communities.

In the update of the ministry’s travel recommendations, it is recalled that Spain “was especially affected comparatively by COVID-19” and that travel by countries in the Schengen area to Spanish territory was allowed again on June 21.

While the accuracy of the Foreign Affairs was known, the president of the Robert Koch Institute, Lothar Wieler, offered at a press conference the latest data on the pandemic in Germany and alluded to the situation in relation to countries at risk, among which no figure Spain.

“The risk areas are determined by the Foreign Ministry, the Ministry of Health and the Ministry of the Interior,” said Wieler, asked if the situation in Spain is going to cause a change in the consideration of the German authorities in this regard. “An important criterion is to exceed 50 infections per 100,000 inhabitants in 7 days,” he said.

The German authorities indicated on Monday that they valued the legality of the imposition of this measure and reported that they are also studying the possibility of recommending that these tests be carried out by people from other areas that are not considered risky within 72 hours. following his entry into Germany.

The news comes a few hours after the British blow. UK government hardened his judgment Monday night and expanded the recommendation not to travel to the entire Spanish territory, including the Canary and Balearic Islands. In addition, the United Kingdom has imposed a quarantine of two weeks since last Saturday on anyone traveling from Spain. The Spanish executive tried, unsuccessfully, to exclude the archipelagos from this obligation.

The recommendation of the United Kingdom was added to those of the Netherlands, Norway and France, which asks its citizens not to travel to Catalonia if it is not essential. The Spanish tourism sector feared a domino effect: that other countries would join and discourage traveling to Spain. Germany was particularly concerned as it is the second largest source of tourists to our country. The omen has been fulfilled.