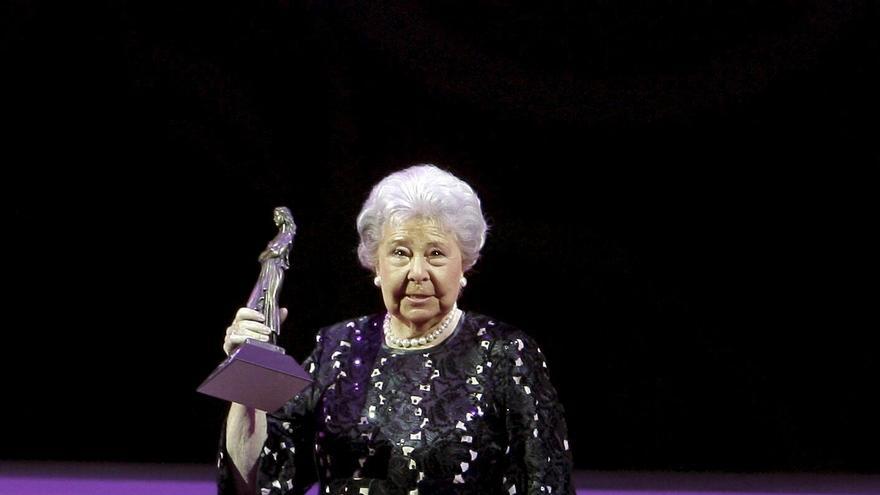 Vienna, Apr 25 (EFE) .- The German mezzo-soprano Christa Ludwig, considered one of the best voices in opera, has died at the age of 93 in Austria, her adopted homeland, the Austrian public radio television ORF reported this Sunday.

Ludwig was born in Berlin in 1928 and developed the first decade of his musical career in Germany, until being hired in 1955 by the Vienna State Opera, of which he would continue to be a part for almost 40 years, until saying goodbye to the stage in 1994.

The mezzo-soprano has performed with conductors and composers such as Herbert von Karajan, Karl Böhm, Otto Klemperer and Leonard Bernstein throughout a career in which her peculiar voice timbre allowed her to tackle a wide range of repertoires and embody the greats. heroines of Beethoven, Strauss, Verdi, Wagner and Berlioz.

Apart from Vienna, Ludwig was also a regular performer on great opera houses such as Bayreuth, Milan, London, New York, and Chicago.

Among the dozens of awards received is the award for an entire musical career that he collected at the age of 81 in Oviedo during the Campoamor Theater Lyrical Awards gala.

The interpreter died on Saturday in Klosterneuburg, a municipality on the northern outskirts of Vienna, where she had resided for years, reports ORF, citing family sources.