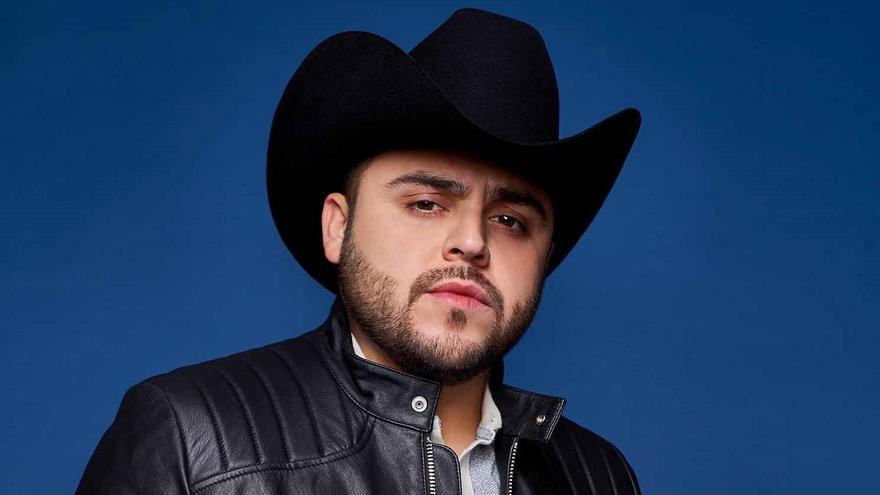 Miami, Mar 1 (EFE News) .- Gerardo Ortiz has developed a career as prolific as it is controversial that has made him one of the best known exponents of Mexican regional music, but to celebrate his first decade as a singer-songwriter the artist decided to expand his sound and his audience with his new album, “Tenth anniversary”.

“I wanted an album to come out to mark such a special moment in my career that had the different genres and themes that I have explored in music,” Ortiz said in an interview with Efe in which he talked about his relationship with the narcocorridos, his recent flirting with urban music and wanting to show that he is an “artist who has the voice to explore all kinds of genres”.

Ortiz, 31, admitted that he feels “ready” to bring his music to all audiences, including “older people who have not felt identified” with his previous productions, many of them with defiant narcocorrido.

For this reason, among the 12 unreleased songs on “Tenth Anniversary” there are romantic ballads that “gave him work” by having to “work his voice more.” It is about “And I have left”, “The caresses” and “Being with another”, the latter written by his brother Óscar.

“He is very grateful for the opportunity and he already wants to start giving his pininos as an interpreter. They will begin to hear him out there,” he said.

The album also has a cumbia “My pretty girl”, in addition to two emotional songs like “El perro” and “Historia de yesterday”. In addition, it brings three of its traditional corridos, “Tranquilito”, “Don Jesús” and “Gente de Joaquín”, in reference to Chapo Guzmán.

For those who are surprised that Ortiz continues to touch on the subject of drug trafficking in his music, despite all the problems that these songs have brought him -including legal ones-, the artist admits that it is a “scheme” that has “worked for him. “and many of his followers like it. “And as long as they continue working I will do them”, declared.

But in addition, he stressed, they are also a “reflection” of the reality that continues to be lived in Mexico. “There are corridos that speak of life in the countryside and others of a different kind of life. They are all a way of accompanying people,” he said.

However, “on this album there are songs for everyone. Whoever wants to listen and sing them, well, enjoy them, and those who don’t, because they have the other songs,” he said with a smile.

WITH THE LOOK AT THE URBAN

Unlike other artists from the Mexican region, who declare themselves lovers of urban music, Gerardo Ortiz recognizes that although he did not know much about rap, or trap or hiphop “when Bad Bunny began to be listened to, he began to pay attention to his work and to other artists of the genre and then he became a “fan”.

For the artist, “the freedom they have brought to Latin music is wonderful” and the experiments and mergers that are made in the urban genre led him to dare to make collaborations such as “Another bottle” with Gente de Zona.

“When the proposal came to us I was very surprised. The first thing I asked myself was what can we do together. We have nothing to do with each other. But little by little I realized that the essence is the same. We tell stories of the people in the street, “he said.

Then came “Billetes de 100”, with Darell and, although on “Tenth anniversary” he decided to avoid collaborations or duets, he explained that he is targeting Anuel AA and Bad Bunny.

BAD OR GOOD, BUT LET THEM TALK

For the first nine years of his career, Ortiz had at least one highly provocative theme on every record. The songs were later “poisoned” with even more controversial videos. Album covers also used to be talked about.

“It’s always good for them to talk about one, isn’t it?” The artist wondered. However, on this occasion, he gives the impression that he wants more to be said about the music and its performances than about the subjects it touches.

“Tenth anniversary is a very thoughtful album, which we made thinking about thanking people for their support, bringing them a little joy and even making them dance with a cumbia,” he said. However, it is evident that he also did it thinking about the industry and with the intention of joining the artists who want to turn the Mexican regional into a universal genre.