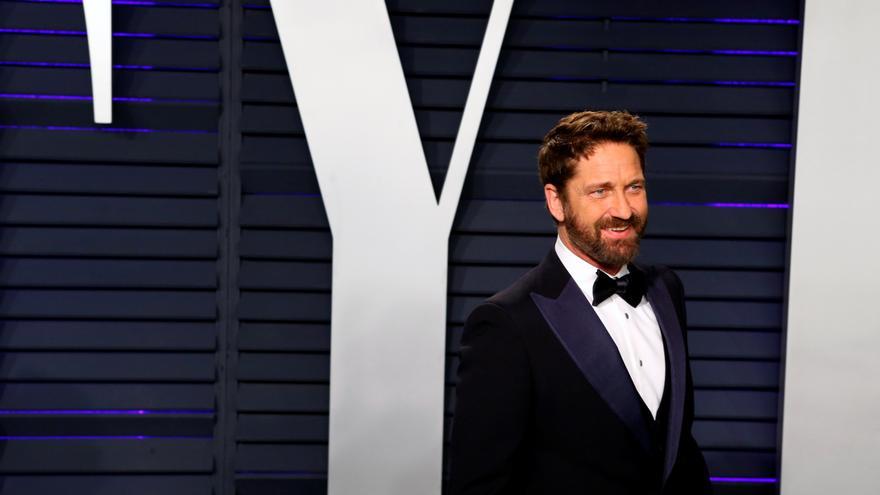 San Juan, Sep 20 (EFE) .- British actor Gerard Butler participates in Puerto Rico in the recording of the film by the Liongsgate production company “The Plane”, a project that involves a direct investment for the Caribbean island of more than 65 million of dollars.

“It has been lovely working here. I came here once on the way and I told my friends that every person I met was like my best friend,” Butler said in a statement to the island’s media.

Regarding the film, he indicated that it is a vibrant film in which all those involved have to work with intensity.

The project supposes a direct investment for Puerto Rico of about 65 million dollars and an estimated impact of 136 million for the economy of the Caribbean territory, according to the calculations of the local authorities.

The production company received a credit of 26 million dollars thanks to Law 60-2019 on film production on the island.

The plot of “The Plane” revolves around the life of commercial pilot Ray Torrance, who after landing his plane in hostile territory faces a hostage-taking.

The scenes have been recorded in the municipalities of Ceiba, Río Grande and San Juan, a work that will last until the beginning of next October.

The film is produced by Marc Butan, Alan Siegel and Lorenzo Di Bonaventura, joined by the Puerto Rican Luillo Ruiz, from the local company Pimienta Films.

The tourism sector, one of the sectors that has suffered the most from the pandemic, will benefit from nearly 4,000 overnight stays related to the recording of the film.

Puerto Rico has been an international film recording center for years, thanks to its climate, experienced staff, and the tax benefits offered by the local government to companies filming on the Caribbean island.