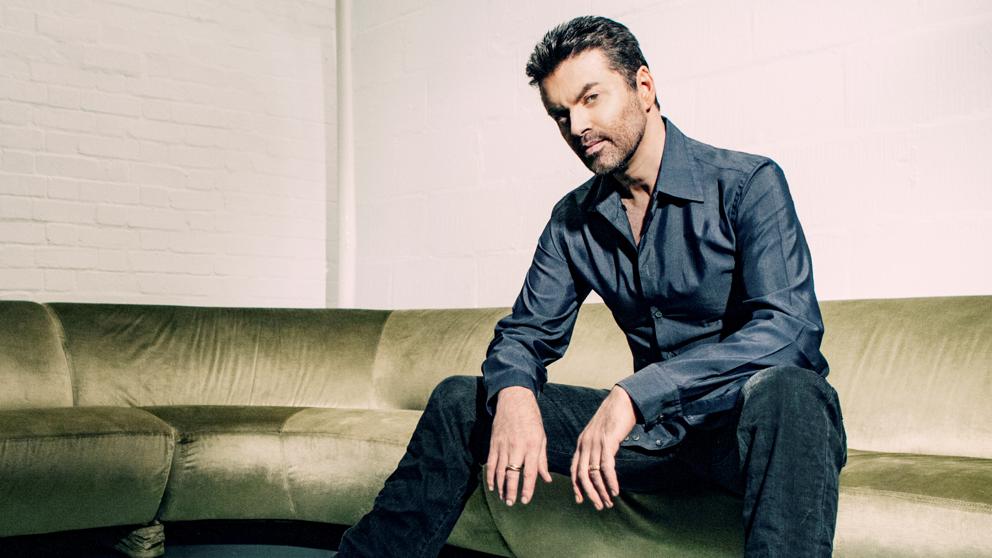 The record company Universal music announced the launch this Wednesday of This Is How (We Want You To Get High), first unpublished subject from George Michael That has been coming since 2012.

Defined as "a funky uptempo classic," the song was composed and produced by the artist himself and his collaborator James Jacksman and recorded in his last studio sessions, specifically at the London Air Studios, although it was not until 2015 when it was subjected to his last touches.

The song will be part of the film ‘Last Christmas’

The reason for the launch has been its inclusion as part of Last Christmas, a new movie inspired by the music of George Michael and Wham !. Three will be the themes of that first formation included in the soundtrack of the film, which will be available from this Friday, November 8 with twelve other themes of the career of the British musician alone.

With a premiere scheduled for November 29 in Spanish cinemas, Last Christmas It is a romantic comedy starring Emilia Clarke, Henry Golding and Emma Thompson, who has also co-written the script.

According to Universal Music, George Michael gave the performer in person his “blessings” to carry out this project, which began to take shape in 2013 and which had several versions before the artist's death on Christmas Day 2016.

‘Pain and glory’ will choose César as the best foreign film