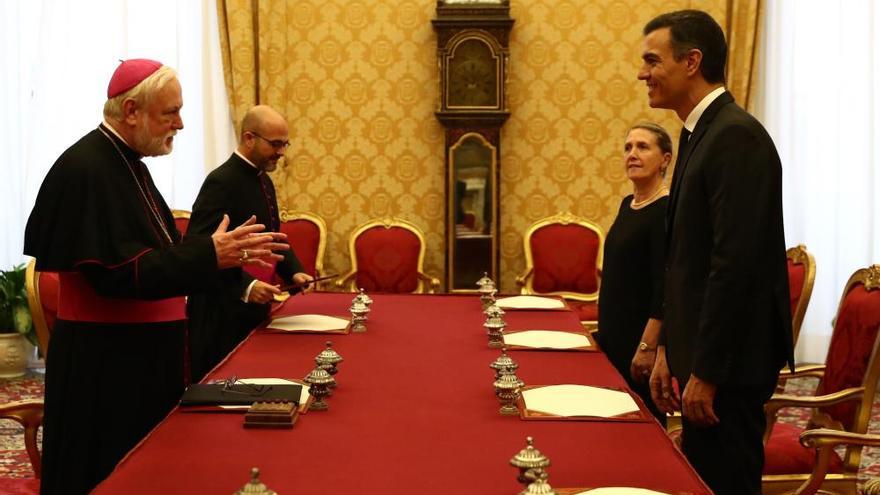 Australian cyclist Jai Hindley (Sunweb) has become the new leader of the Tour of Italy 2020 after donning the pink ‘jersey’ in the penultimate stage, disputed between the towns of Alba and Sestriere, over 198 kilometers, snatching the glory from his partner, the Dutch Wilco Kelderman, leader until this Saturday.

Hindley is the new leader, but shares that honor with the British Tao Geoghegan (Ineos), who won the sprint at the finish line, confirmed the sixth partial victory for his team in this Giro d’Italia. Both riders add up to 85:22:07, a record that they will try to unbalance this Sunday in the Milan chrono.

The leader until this Saturday, Wilco Kelderman, has been third in the general classification at 1:32 of the first place, while the Spanish Pello Bilbao (Bahrain-McLaren) kept the fourth position, even though it’s 2:51 now.

Hindley, born in Perth 24 years ago, will have to overcome the time trial this Sunday to make history in the Italian round. If he confirms his triumph in the Milan chrono, or at least surpasses his opponent for the title, he will be the first ‘Aussie’ cyclist to conquer the Giro in 103 editions held.