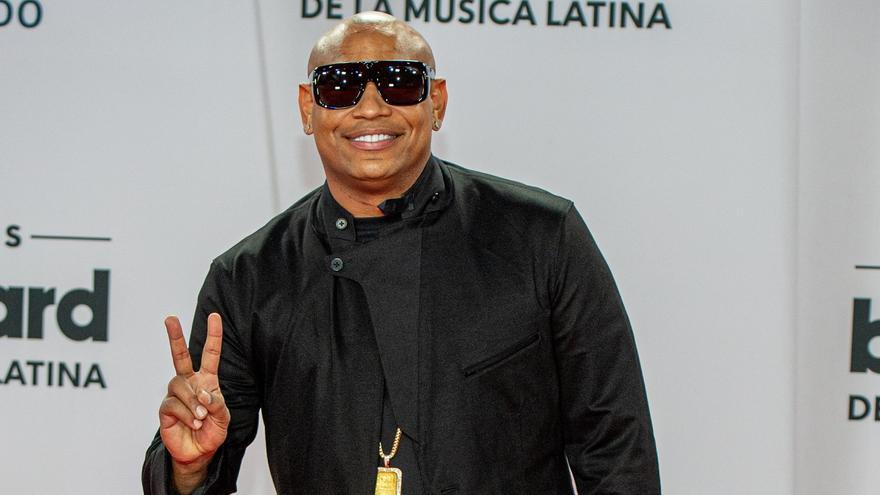 Miami, Jun 9 (EFE) .- Cuban singer Alexander Delgado, from the Gente de Zona duo, said in a live broadcast on a social network that the Federal Bureau of Investigation (FBI) told him that the Cuban regime planned to kidnap him and take him away. to the island, local media picked up this Wednesday.

“I received several FBI officers here at my house, where they told me that the Government of Cuba was planning a kidnapping against me outside the United States,” a complaint by Delgado that was picked up by the Hispanic channel América TeVé.

Apparently, the alleged attempt to kidnap Delgado, one of the authors and interpreters of the song “Patria y Vida”, the anthem of those who call for a change in the political system in Cuba, would take place “in places like Colombia, Venezuela, Panama, where they (the Cuban government) had tentacles with the government of those countries, “said the musician.

Delgado made these statements in a live broadcast on his Instagram account, in which he detailed to his followers that it was the US authorities who alerted him to this threat.

“I had not communicated them before because my daughter was not yet in the United States. Upon receiving this threat, I am taking measures when traveling with a large security team,” said the artist, and held the Cuban regime responsible for any violent event that could happen to his family and to Randy Malcom, his partner in Gente de Zona.

The official Cuban media responded to “Patria y Vida” with criticism of the song and its authors and interpreters, and the Government promoted other songs in defense of the current system that have not had the same echo.

“Patria y vida” has received more than 5.5 million visits to date since its launch on YouTube.