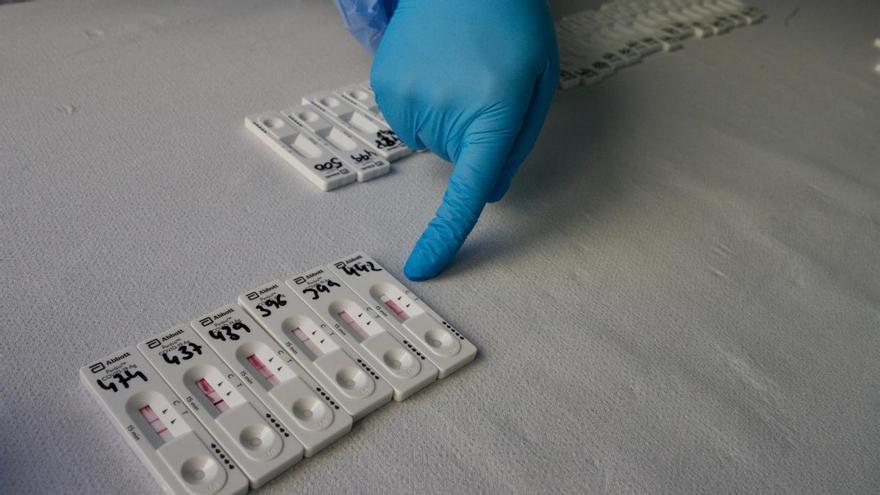 A new study, carried out by the American biotech company 23andMe, reveals a genetic risk factor that influences the likelihood that an individual will experience loss of smell or taste as symptoms of COVID-19. The finding is published today in the journal Nature Genetics.

According to the authors of the work, the genetic locus – the specific place where a gene or other DNA sequence is located on a chromosome – located in the vicinity of the UGT2A1 and UGT2A2 genes is associated with an 11% increase in the probability of developing either of these symptoms after SARS-CoV-2 infection.

Loss of smell or taste are hallmark symptoms of the coronavirus; however, not all infected individuals experience them, and the mechanisms responsible are unclear.

Adam Auton, vice president of the biotech company, and his team have conducted a genome-wide association study involving 69,841 people (63% women; 37% men), all of whom were over the age of 18 and living in United States or United Kingdom. The data was collected through surveys.

The researchers discovered that the UGT2A1 and UGT2A2 genes encode enzymes that are expressed in the cells that line the interior of the nose and are involved in the elimination of odorants –substances that give off odour– that bind to the receptors involved in their detection.

"It is not clear how both genes participate in this process, but given their location and essential function, these genes could play a role in the physiology of infected cells and the subsequent functional impairment that contributes to the loss of olfactory capacity," they explain. The experts.

This finding provides clues about the biological mechanisms underlying coronavirus-related loss of smell or taste. However, the researchers caution that their study has several limitations.

The work is biased toward individuals of European descent. In addition, a better differentiation between loss of taste and loss of smell should have been made, since these symptoms were combined. Finally, the authors conclude that it would be beneficial to repeat the study clinically, rather than relying on self-reported symptoms.