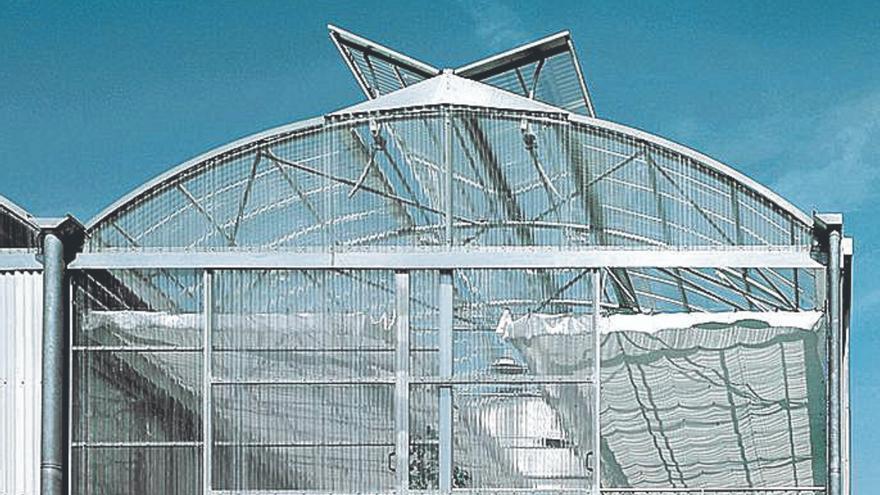 The built space is on a smaller scale than that of the city, but for that very reason, closer to the body. It covers a very broad panorama, ranging from what we traditionally understand as a building, to the most abstract, such as the drawing of space through movement, as happens in performances. It encompasses aspects that range from materiality and details, to the ephemeral and permanent, or even, today, to the virtual construction of space.

The built space is diverse, subject to more concrete and less holistic approaches. It even becomes intimate, being able to become an identification or a reflection of oneself. Its maximum exponent is of course the domestic space. It includes the introspective, secret and private space, where the gender perspective and its expression can be given more naturally.

We all understand Virginia Wolf’s own room as a feminist claim within the home. Today the meaning of that own room, initially dedicated to creation or introspection, could be expanded to also make it the necessary space for work. Somehow, the productive fabric of our cities has “sneaked” into our homes through telework, requiring, more than before, a certain silence and functional independence. The same happens with what we can call the exterior room (terraces, patios, roofs). Both spaces are today instrumental for family conciliation.

The last winners of the Pritzker, Lacaton and Vassal, raised social housing in Mulhouse that is adapted to the diverse needs of its users. They built wide and diaphanous enclosures that could house free configurations according to the different family requirements. In this way they opened the range to new ways of living, even changing over time, defining a weaker and more open organizational structure.

Outside the housing space, new models of coexistence are advocated today that cater to the diverse plurality of families or individuals. This is the case of co-housing and co-living, linked in some way to the idea of ​​the caring city, which has become a growing reality in urban centers around the world.

Among the non-residential spaces, the educational space should be highlighted for its importance in architecture with a gender perspective, for its ability to influence our training and mark certain ways of interacting from an early age. This space deserves our attention as architects, for its ability to offer ideas to build a more inclusive and diverse world. A space that defines this issue well is the playground, usually discriminatory, where the rules of the hierarchy are established and behaviors are normalized from childhood.

The gender perspective in architecture would thus help to achieve a more open approach to coexistence among equals. The built space must respond to new needs and thoughts, be the possible reflection of everyday life, while facilitating the necessary social changes.