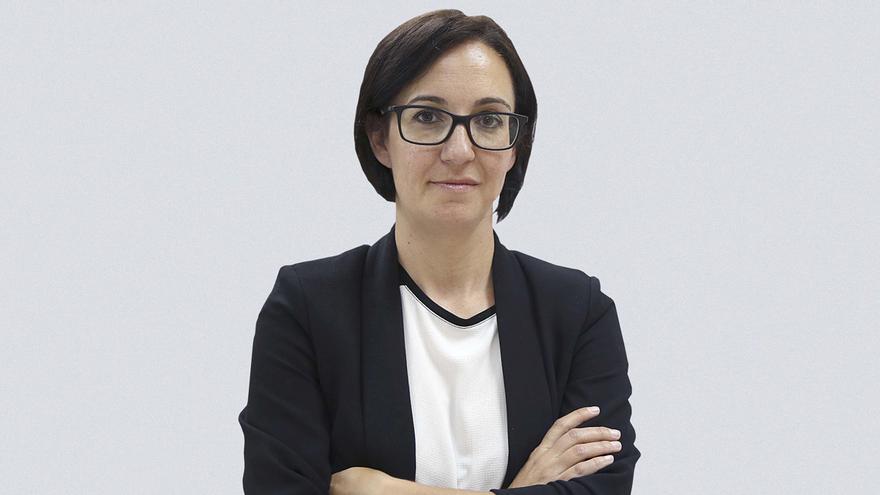 Prensa Ibérica has appointed director of The newspaper of Spain to the journalist Gemma Robles to replace Fernando Garea, to whom the group is grateful for the work they have carried out in launching the project.

With a degree in Information Sciences from the Complutense University of Madrid and a specialist in political information, Robles has developed most of her professional career in The newspaper, which she joined in 2007 and in which, four years later, in 2011, she was appointed delegate of the Management in Madrid. Since September 2019, she is also deputy director.

Before joining The newspaperHe went through the economics and politics sections of Onda Cero and worked for the Europa Press agency.

"Steer now The newspaper of Spain It is an honor, but also a huge challenge. With humility and enthusiasm for coordinating a magnificent team of journalists, I accept the professional challenge of making the newspaper an essential point of reference for the Spanish press ”, he assures.

The journalist from Madrid, who currently participates as analyst in programs of TVE, La Sexta, Onda Madrid and TV3, having also passed through RNE, Cuatro and Telemadrid, highlights that "The newspaper of Spain the path has already been pushed by the force of 1,200 journalists from Iberian Press"And appreciates the confidence it receives" in a new stage in which - I anticipate - ties with the rest of the group's newspapers and the networking of more than twenty newsrooms will be further strengthened. "With this potential of resources we aspire to go where others do not go and tell what others do not," he concludes.