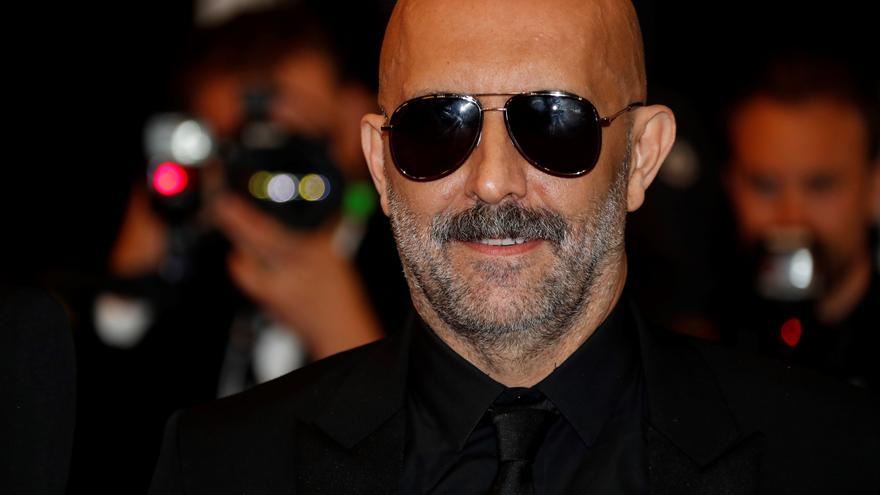 Paris, Jun 10 (EFE) .- The Argentine filmmaker residing in France Gaspar Noé and the Israeli Ari Folman are two of the new additions to the official selection of the Cannes Festival, which will celebrate its 74th edition from July 6 to 17.

Noé will present at Cannes Première, a section dedicated to established directors, “Vortex”, starring Dario Argento, Françoise Lebrun and Alex Lutz, while Folman will take out of competition the animated film “Where is Anne Frank?”, Based on life. of the Jewish teenager murdered in 1945 in a concentration camp.

The festival specified this Thursday that the Special Sessions will include four new films, including “New Worlds, The Cradle of a Civilization”, by the American Andrew Muscato and with Bill Murray or Vanessa Perez.

The Chinese Wen Shipei with “Are you lonesome tonight?” and the respective first operas by the French Noémi Merlant with “Mi iubita, Mon Amour”, and Maxime Roy, with “Les Héroïques”, starring Clotilde Courau, among others, complete this section.

The Una Cierta Mirada section, which this year has returned to its original focus on new creators, will also feature the French Yohan Manca and his premiere as director, “Mes frères et moi”.

The midnight screenings will feature the French “Tralala”, by Arnaud and Jean-Marie Larrieu, with Mathieu Amalric, and “Suprêmes”, by Audrey Estrougo.

The festival announced that the opening film of Una Cierta Mirada and the film that will be screened in the last session of the closing day will be announced “soon”.