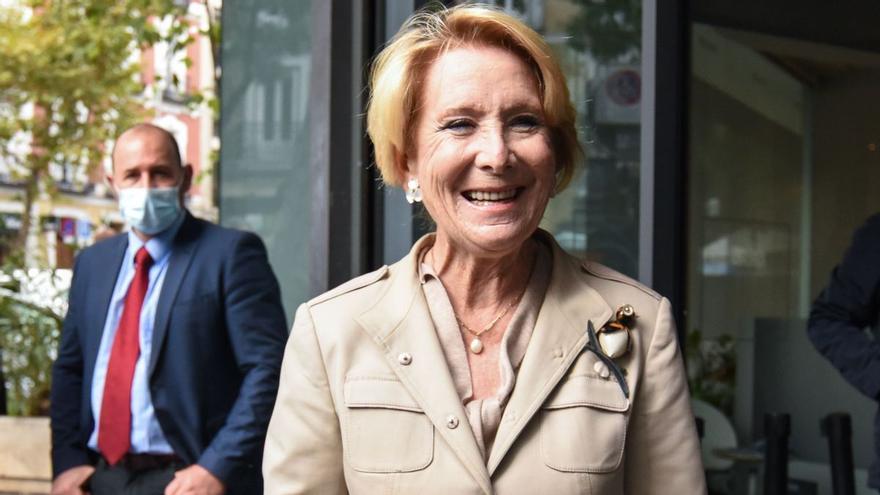 The judge in the Púnica case, Manuel García-Castellón, has decreed the end of the investigation of the piece that investigates the alleged irregular financing of the Madrid PP for next January 29, by denying the extensions requested by various parties. "This instructor considers that the proceedings carried out are sufficient and that the already long-standing period of investigation of this piece should not be unduly prolonged," affirms the magistrate in a car dated this Tuesday and to which elDiario.es has had access. .

Among the requests for extension were from the accused Juan José Güemes, former Minister of Health, to popular accusations such as the Socialist Party or the Community of Madrid. On this occasion, unlike previous occasions in which he criticized the rush of the judge to close this pieceAnticorruption did not request the extension.

In this piece, former Madrid president Esperanza Aguirre is accused. Once the investigation is over, the different parties will present their indictment or request to file the proceedings and the judge will decide whether to issue an order to go to abbreviated procedure or file the case. In the event that you opt for the first option in your order, it will be known if you continue with the actions regarding all those investigated or leave some of them out. The end of the instruction can now be appealed by the parties.

The representation of the socialists complained that the former mayor of Majadahonda Guillermo Ortega Alonso has not been provided with a computer and a printer so that he can collaborate from prison - where he is serving a sentence for Gürtel - in clarifying the facts. The PSOE also alleged that a report from the UCO of the Civil Guard is missing. García Castellón affirms that Ortega Alonso will always be able to testify at the trial "without it being necessary to delay the investigation pending a hypothetical analysis of documentation that, according to what is said in the letter, would not have been provided to him in the prison."

"The present instruction cannot be expanded based on references as vague, generic and indiscriminate as those contained in said petition, in which, by the way, some unacceptable manifestations are slipped in order that the collection of documentation has not been facilitated by this court," says the judge. The aforementioned popular accusation has been denouncing this fact for some time. As for the report of the UCO, affirms the judge, that it is not necessary because "the essential elements to formulate an indirect judgment regarding the multiple investigated facts already exist".