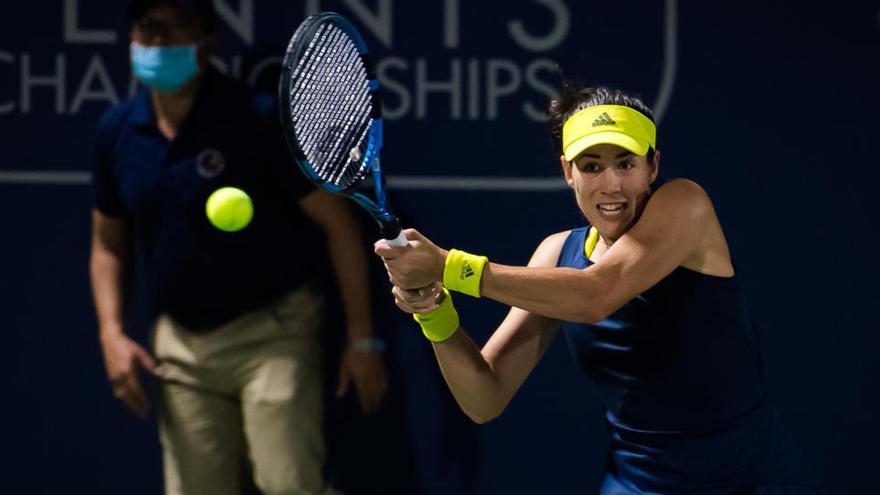 The Spanish Garbiñe Muguruza, ninth favorite, overwhelmed the Polish Iga Swiatek, eighth and current champion of Roland Garros, in the second round of the Dubai tournament (6-0 and 6-4).

Muguruza, who had never faced the young Polish tennis player, took 71 minutes to reach the quarterfinals of the competition, in which she will face the third-seeded Belarusian Aryna Sabalenka, who previously beat Estonian Anett Kontaveit 6-3 and 6-2.

The Spanish is in good line. Finalist last week in Qatar, where she lost to Czech Petra Kvitova, and also in Melbourne at the beginning of the year, looking expand a track record anchored in seven titles, the last two in Monterrey in 2018 and 2019.

Swiatek, sensation of the past season when he conquered Roland Garros at the age of 19, could not maintain the high pace imposed by the Spanish, especially in the first set. The duel was equaled later, but Garbiñe never lost the rhythm of the crash and avoided any attempt to react of the Polish to advance in the competition.

In addition, the day saw the elimination of the second seed, the Czech Karolina Pliskova, against the American Jessica Pegula (6-0 6-2), who will face the Belgian Elise Mertens, tenth, executioner of the French Caroline Garcia (6-4 and 6-2).

Anastasia Potapova left the Swiss Belinda Bencic, sixth favorite and champion in Dubai in 2019, on the road by 6-1, 2-6 and 7-5. They will be measured in the quarterfinals against the Czech Barbora Krejcikova, who beat the Russian Svetlana Kuznetsova (6-3 and 6-2).

In addition, the American Cori Gauff beat the Czech Tereza Martincova (6-4 and 6-2) and will play against the winner of the duel between the Swiss Jil Teichmann and the Tunisian Ons Jabeur.