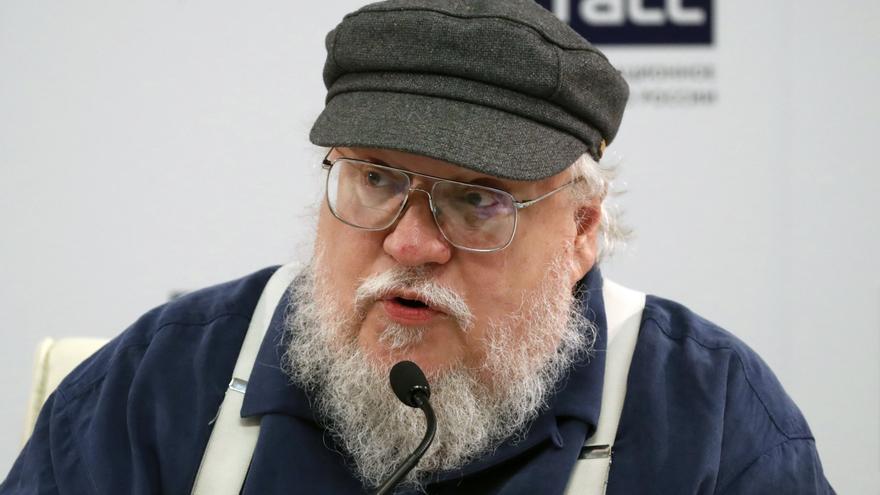 Los Angeles (USA), March 30 (EFE) .- “Game of Thrones” not only has several derivative series projects underway on television, but is already preparing its landing on Broadway with a play.

The Hollywood Reporter magazine noted today that George RR Martin, the writer behind “Game of Thrones,” will work alongside playwright Duncan MacMillan and director Dominic Cooke on this project scheduled for release in 2023.

Simon Painter and Tim Lawson will be the producers of this work that, as a great incentive, will bring back some of the most famous characters of the series by narrating the episode known as The Great Harrenhal Tournament.

According to the chronology of this epic fantasy fiction, this tournament took place about two decades before the story in “Game of Thrones” and was attended by characters such as Ned Stark (Sean Bean in the series) or Jaime Lannister (Nikolaj Coster-Waldau) .

“Featuring many of the series’ most well-known and iconic characters, this stage production will boast a story centered on love, revenge, insanity and the dangers of dealing with a prophecy while revealing secrets and deceptions that had only been hinted at. so far “, details the official description of the work.

“The seeds of war are often planted in peacetime,” Martin said in a statement.

“Few in Westeros knew of the carnage that was to come when people of high and low birth gathered in Harrenhal to watch the best knights in the realm competing in a great tournament. It is a tournament referenced in the series and in my novels. And now, finally, we can tell his full story … on stage, “he added.

THE FEVER BY “GAME OF THRONES” DOES NOT SUBMIT

The news of this play about “Game of Thrones” comes four days after Martin signed a collaboration agreement with HBO for five years and about 50 million dollars, according to sources at The Hollywood Reporter.

The writer will be responsible for two new series, “Who Fears Death” and “Roadmarks”, which are not linked to “Game of Thrones”.

He will also be involved in the many spin-off projects underway from “Game of Thrones” (2011-2019), which was a historic television phenomenon and holds the record for the most awarded fiction production at the Emmy Awards (59 awards in total ).

The first derivative series, “House of the Dragon”, is scheduled to premiere in 2022 with a story inspired by the book “Fire and Blood” (2018) and that delves into the history of the Targaryens.

And a couple of weeks ago three other projects in development were unveiled: “9 Voyages”, about Corlys Velaryon’s maritime voyages; “Flea Bottom”, about the poorest neighborhood in King’s Landing; and “10,000 Ships”, about Princess Nymeria.

Except for “House of the Dragon”, which will be shot this year, the rest of the projects, including a hypothetical animated series about “Game of Thrones”, are in a very premature phase of development and may not see the light of day.