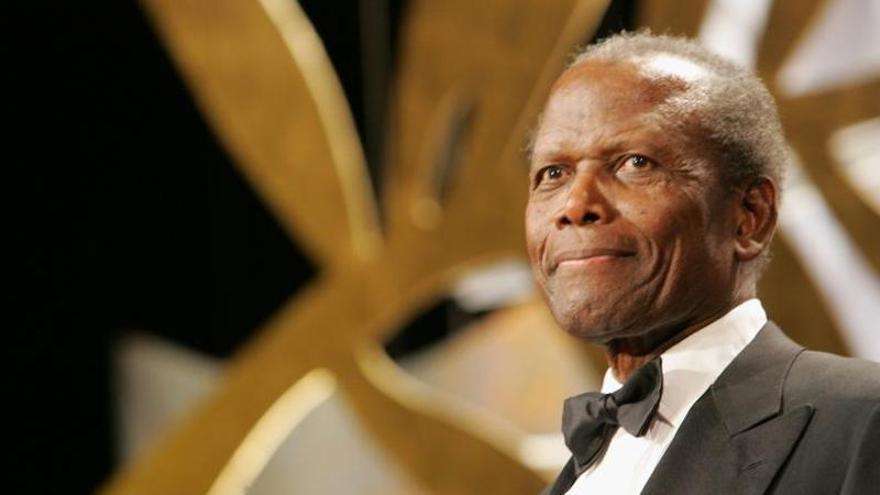 He was, without a doubt, the great battering ram that opened the doors of the big industry to a long list of actors and directors banned because of the color of their skin in a country where segregation had officially passed into history. After his long professional career, which began in 1950, Sidney Poitier (Miami, USA, 1924/ Nassau, Bahamas, 2022), who died last week at the old age of 94, winner of two Oscars and promoter of the integration of black actors in Hollywood productions, was away from the sets for almost two decades, although his figure remained intact in the collective memory of the film community, strengthened years later with the inclusion of stars such as Jamie Foxx, Will Smith , Denzel Washington, Morgan Freeman, Forrest Whitaker, Cuba Gooding Jr., Danny Glover, Samuel L. Jackson, Richard Roundtree or Lawrence Fishburne, thus normalizing the presence of black performers in a cultural market that, for a long time, maintained a tight cordon against the possibility that one day such a step could be taken. .