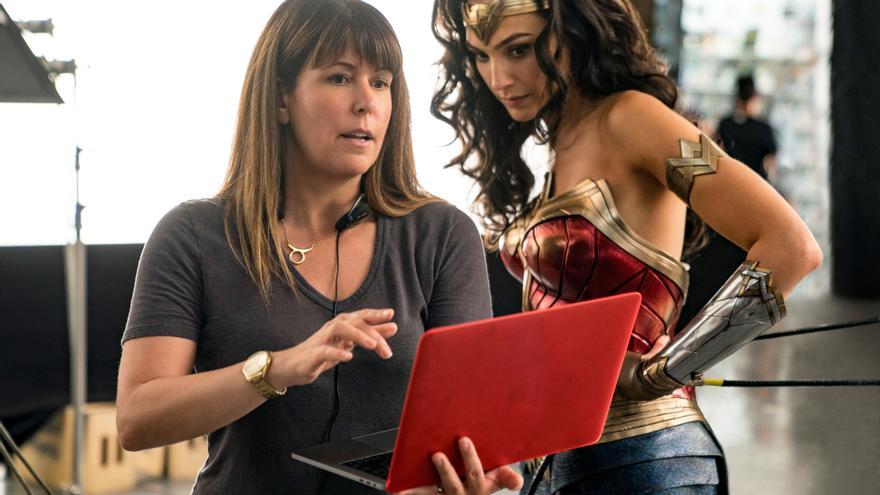 Los Angeles (USA), Dec 9 (EFE) .- With Hollywood turned upside down by Warner Bros. decision to bet in 2021 on simultaneous releases in cinemas and HBO Max, actress Gal Gadot and director Patty Jenkins came out in support of the study and defended in an interview with Efe the launch of "Wonder Woman 1984" both in theaters and platforms.

"You know, it wasn't an easy decision," Gadot admitted.

"But we also felt like we didn't have a better alternative. And it's interesting because we shot the movie in 2018 and obviously we couldn't have anticipated 2020, but now the movie feels more relevant than ever," he said.

"So when they brought up the option of releasing the movie both in theaters and on HBO Max in America, that really felt a bit special because the movie has been out for a year now. It's been waiting for a year to be seen. And the idea of ​​having families watching the movie on Christmas Day fills my heart, "he said.

"So I think, specifically for us, it was the right decision because I'm already at a point where I really want people to see our movie and see what we've done," he closed.

Jenkins, who for months opted for a theatrical release for "Wonder Woman 1984", joined the voice of its protagonist in supporting the mixed release of this film, but only as a specific idea.

"I am super satisfied (with the decision), but only for this case," said the filmmaker.

"That's because my number one priority as a director is to have a communion with the audience you make the films for. And that has to be ahead of everything right now," she explained.

"The only way to bring this movie to the people is this solution that we came up with. And there is no better solution. If we wait and wait again and more and more movies pile up, there will be a jam in a funnel of many different movies. It has already been long enough for this tape, "he argued.

BACK WITH THE PANDEMIC

The release of the sequel to "Wonder Woman" (2017) was totally affected by the pandemic and was delayed three times (from June to August, from August to October and from October to December).

Finally, a mixed theatrical release and HBO Max were chosen, which was only the spearhead of Warner Bros. 'subsequently announced strategy of presenting all its 2021 films using that double window.

In that catalog appear titles such as the new "Dune", the fourth film of "Matrix", the Lin-Manuel Miranda musical "In the Heights", "Godzilla vs. Kong" or "Suicide Squad".

Warner Bros. in 2020 has been the bravest studio in Hollywood when it comes to responding to the pandemic, since, while its rivals delayed all its major releases (and left theaters in the lurch), this company risked releasing a blockbuster like "Tenet" on the big screen after months with theaters closed due to the coronavirus.

The commercial strategy did not work well in the US, where it has raised only 57.6 million dollars, and was taken by the studios as a warning to sailors (in the rest of the world the Christopher Nolan film scored 302, 3 millions).

Curiously, Nolan has been one of the voices that in recent days have criticized the decision of Warner Bros. and that have warned about the mortal risk that theaters face if this idea is extended to other studios such as Disney.

"What is going on in our business now is a great use of the pandemic as an excuse to take advantage of the short term. And it is really regrettable," said Nolan in an interview with Entertainment Tonight.

"It's very, very, very, very chaotic. It's about how you treat the filmmakers, the stars, and the people who have given so much for these projects. They deserved to be consulted and told about what was going to happen with their work, "he added.