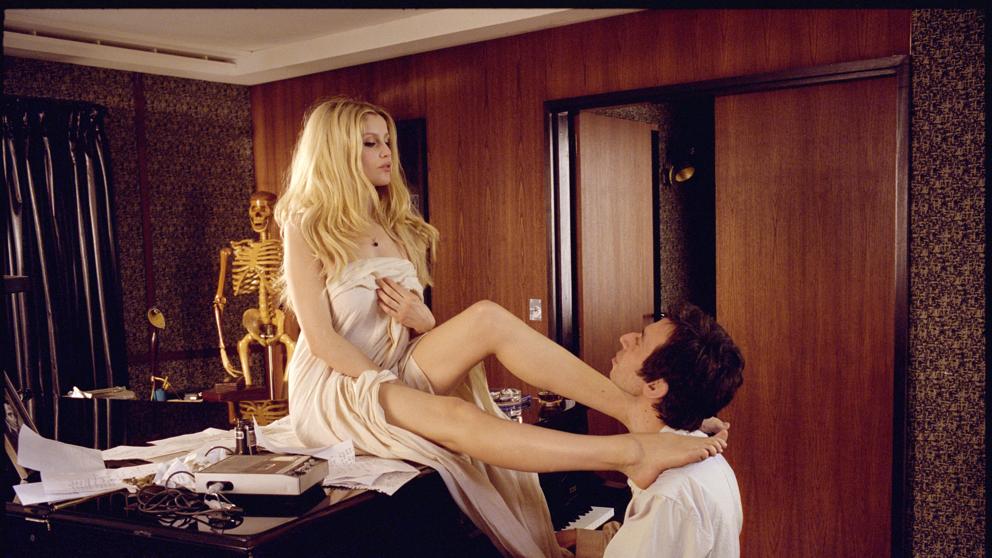 TO Serge Gainsbourg He liked to repeat that he had made love with Elisabeth Lévitzky, at 88 rue de l’Université de Paris, in an apartment owned by Dalí, surrounded by drawings of the painter scattered throughout the room. That happened in 1947. He had been invited by his girlfriend, who was the secretary of the French poet and writer Georges Hugnet and used the room he had rented in Dalí's apartment, a resident of those years in the United States.

Then Gainsbourg was still called Lucien Ginsburg and his vital goal was to devote himself to painting rather than music. That's why he was fascinated when he knew who the floor was from. But also for luxury, with an upholstered astrakhan hall and a bear dissected at the entrance, a gift from patron Edward James (this same bear, very restored, is the one that is now at the entrance of Dalí's house in Portlligat) .

The journalist Pere Francesch Rom (Montbrió del Camp, 1981), culture delegate of the ACN agency, is a Gainsbourg fan. He was interested in an article by the critic of The vanguard
Albert Mallofré, following the reggae record
Aux armas et caetera
. He interviewed Mallofré and he confirmed what he already feared, that Gainsbourg had never acted in Spain. But it was the movie Life of a hero
, which Joann Sfar dedicates to the musician, the hook that prompted him to write the book Gainsbourg and Dalí, mois non plus, which is now published by the editor Cal·lígraf, of Figueres. Perhaps he was still motivated more than in the film by actor Éric Elmosnino, who plays Gainsbourg, says to his lover: "I would not dare in Dalí's bed", while listening to the sensual L’eau à la bouche
.

Pere Francesch Rom's book combines bibliographic research and oral testimonies with the story of how he approaches this story, his trips to Paris, interviews with Dalí secretaries or telephone conversation with Jane Birkin, the last woman of the singer.

And that's how we discovered the meetings that Gainsbourg and Dalí held in Paris, at the Maxim’s and Aux Anysetiers du Roy restaurants or at the Meurice hotel. These meetings show that beyond the artistic coincidences, they were united by their shyness and their propensity for eccentricities and provocations. Both were lovers of luxury, scandal and self-advertising. And when they met they could talk about eroticism and eschatology to the astonishment of the participants or to watch a pornographic film in black and white.

Gainsbourg bought a drawing of the best surreal era of Dalí, La chasse aux papillons
(1929). And we don't know if his best known song,
Je t’aime moi non plus, dedicated to Brigitte Bardot, was inspired by Dalí's conference at the Maria Guerrero Theater in Madrid in 1951. The one where he proclaimed: “Picasso is Spanish, me too. Picasso is a genius, me too (…) Picasso is a communist, neither am I ”which in French would be translated as“ moi non plus ” Gainsbourg denied it, but there will always be doubt.