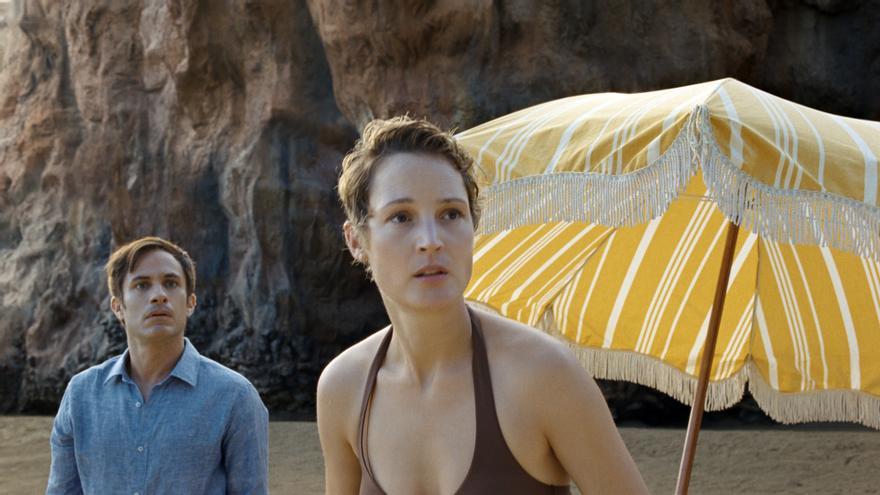 Los Angeles (USA), Jul 26 (EFE) .- “Old”, the last film by M. Night Shyamalan, led this weekend the box office of cinemas in the United States and Canada, where the decrease in public respect In recent weeks, he recalled the bad times of the pandemic.

The film, starring the Mexican Gael García Bernal along with Vicky Krieps, Rufus Sewell and Thomasin McKenzie, was placed in first position with 16.5 million dollars raised, far from the more than 30 that the premiere “Space Jam achieved: A New Legacy “last week.

Additionally, “Snake Eyes,” a remake of the GI Joe franchise, debuted in second place with $ 13.3 million.

According to the specialized portal Box Office Mojo, fear of the Delta variant of the coronavirus and the lack of major premieres have led to this drop in audience, along with the fact that most movies on the bill are also available on television platforms.

Thus “Black Widow”, which two weeks ago marked the best US premiere since 2019 with 80 million dollars, entered only 11 million in its third week.

The Marvel movie is available on Disney + for an additional cost of $ 30.

The same circumstance occurs with “Space Jam: A New Legacy”, although available at no extra charge, which in a week has gone from the 30 million dollars it achieved in its debut to the fourth position with 9.5 million.

Finally, the ninth installment of “Fast & Furious” (abbreviated as “F9”) fell to the fifth rung, with 4.7 million gross in its fifth week at the box office.

Worldwide, “F9” remains the highest grossing film in the world since the coronavirus pandemic began, with 600 million dollars, numbers that have not been repeated since “Star Wars: The Rise of Skywalker” on Christmas. 2019.