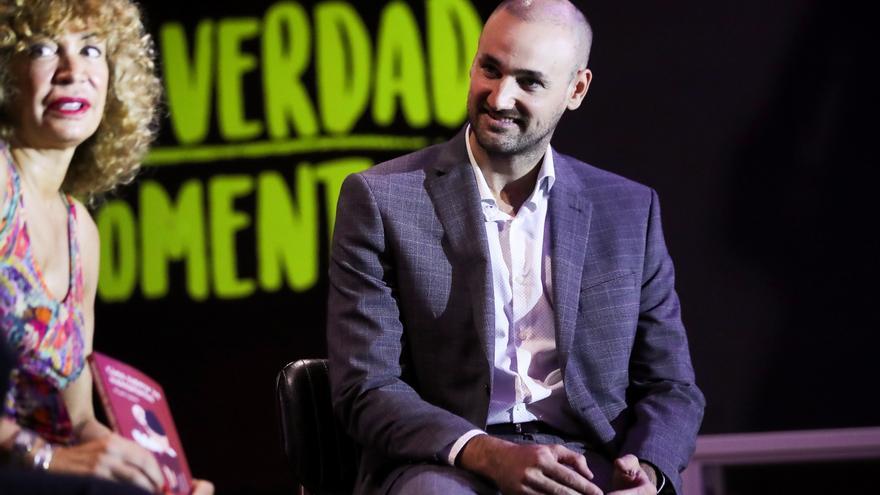 Madrid, Jun 17 (EFE) .- Being a link between cultural projects and companies that want to sponsor them in exchange for tax incentives is the objective of the Fun & Money platform, which celebrates four years with the forecast of reaching 20 million tax deductions this year .

“It’s as if it were the Tinder of culture, we make the ‘match’ between the company and the projects,” Julián Galindo, one of the founders of the patronage platform, told Efe this Thursday.

“Our job is to tell the producer ‘what productions do you have, how much tax incentive do you generate?’ and then go to the companies and tell them ‘we have these projects, these tax incentives.’ Then the companies finance and stop paying taxes on the contributions they are making, “he said.

Because of this patronage system, he explains, “companies put 100 and stop paying 120, so it is a very good business because they are earning 20.” Thanks to the platform, adds Galindo, it has also been facilitated that the sponsorship of cultural events is not something exclusive for large companies but that SMEs and freelancers can consider sponsoring some.

In the platform, both creators and investors can register and there is an investment calculator to see how much a project can receive as a maximum (for creators) and another to know what is the maximum amount that can be invested taking into account the taxes that are paid ( For businesses).

During these years, they have managed to be intermediaries in the works that are performed in six theaters in Madrid, five in Barcelona and have “70 or 80% of the market share of music festivals and concerts” that are performed throughout Spain Galindo assures about this company that belongs to the Carrillo Asesores law firm.

Currently there are “about 400 companies investing” in “about 800 cultural projects” and this year it is expected to achieve a figure of 18-20 million annual tax deductions, with “a mass of musical and film theater production of 100 million euros” .

“Right now it is being the ‘boom’ in Spain of this system”, assures Galindo.

While in other countries “they have very strong systems in terms of tax incentives” in Spain it was “a very virgin business”, but thanks to this platform already “we are beginning to have permeability in the sector and companies, both financers and the creators, they know it “.

At Fun & Money they also do project assessment and analysis to see if they meet the requirements for patronage. One of the projects the company is currently working on in counseling is the book “How to get over thirty-something” by Miryam Zapata. The work, the author tells Efe, seeks to leap onto the screen and become “a movie or a television series.”