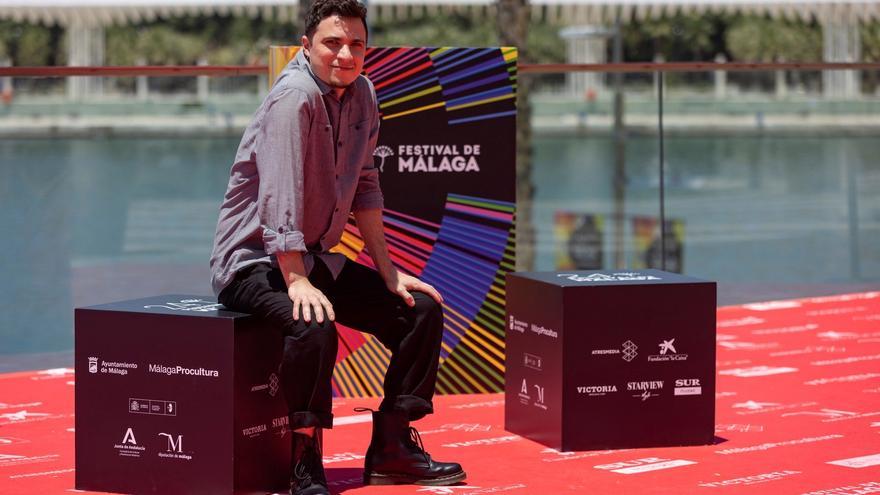 Malaga, Jun 6 (EFE) .- "How the Queens Die", the first fiction feature film by Argentine Lucas Turturro, transits between the awakening to sexuality of its adolescent protagonists and the discovery of the reverse of those characters, all on the stage a bee farm that is a metaphor for the relationships of that family.

Juana, 17, and Mara, 14, live on their aunt's farm, where they tend the beehives, and the arrival of their cousin Lucio will destabilize the union of both sisters.

The film, presented this Sunday in the official competition section of the twenty-fourth Malaga Spanish Film Festival, is located in a bee farm "on the one hand, because of the symbolism of how a hive works and how this family works, and also to add tension ".

Filming in the hive was a difficulty, "because they are usually only opened for fifteen minutes and the filming of the scenes lasted nine hours", according to the director, who added that "the most tortuous was the sound of 30,000 bees."

He has revealed that this project arose "in the least intended way", when he was working on a very different one, a comedy, and this script came to him.

"I never imagined directing a script written by someone else, and I started reading it with a little fear, but I discovered that I was much more interested in what I was working on at the time and I got fully involved in working on this film."

Despite the fact that there are characters "who do terrible things", he came to "understand what they were doing", because "in that empathy one does an exercise in catharsis".

For the three interpreters of the adolescent protagonists, Lola Abraldes (Mara), Malena Filmus (Juana) and Franco Rizzaro (Lucio), it was their first job in a feature film, and Turturro, coming from the world of documentaries, faced it as a "challenge" working with actors, "which always has to do with communication."

Lola Abraldes "loved" the script from the moment she read it, although she admits that it contained some "scary" scenes, and eventually she relaxed and ended up "enjoying the process."

"I enjoyed being there all the time. Some of the most difficult scenes were those of the bees, because they are very intelligent creatures and they try to get into a hole in the suit. It was difficult to be calm," said Abraldes.