The name arose, of course, from social networks. “If all the women in the world who have been sexually harassed or assaulted write I also[Me Too] in his status … We could give an idea of ​​the magnitude of the problem. ” Two great media – the Newspaper The New York Times and the magazine The New Yorker– unveiled in October 2017 that the Hollywood producer Harvey weinstein He allegedly acted for years as a sexual predator.

Actresses like Uma Thurman, Angelina Jolie, Gwyneth Paltrow or Salma Hayek detailed their constant sexual proposals. Alyssa Milano, also an actress, it was he who launched the first tweet of a world earthquake that still generates aftershocks: the Me Too movement. Without social networks and the role of the media, this public catharsis would never exist that attacks the abuses that arise from inequality and the uneven distribution of power. “It is the largest and most effective women’s movement ever against sexual harassment and violence,” says Purna Sen, spokesman of UN Women: “Those who believe that we have reached the MeToo post are wrong, we are living their full development.”

Many eyes will be pending this first court case from Monday, when Weinstein sits on the bench. One in three women has suffered some type of sexual assault. Beyond the result or condemnation, the ways of understanding relationships, consent or security have already begun to change throughout the world.

To what extent is considered

To what extent is it considered feminist? 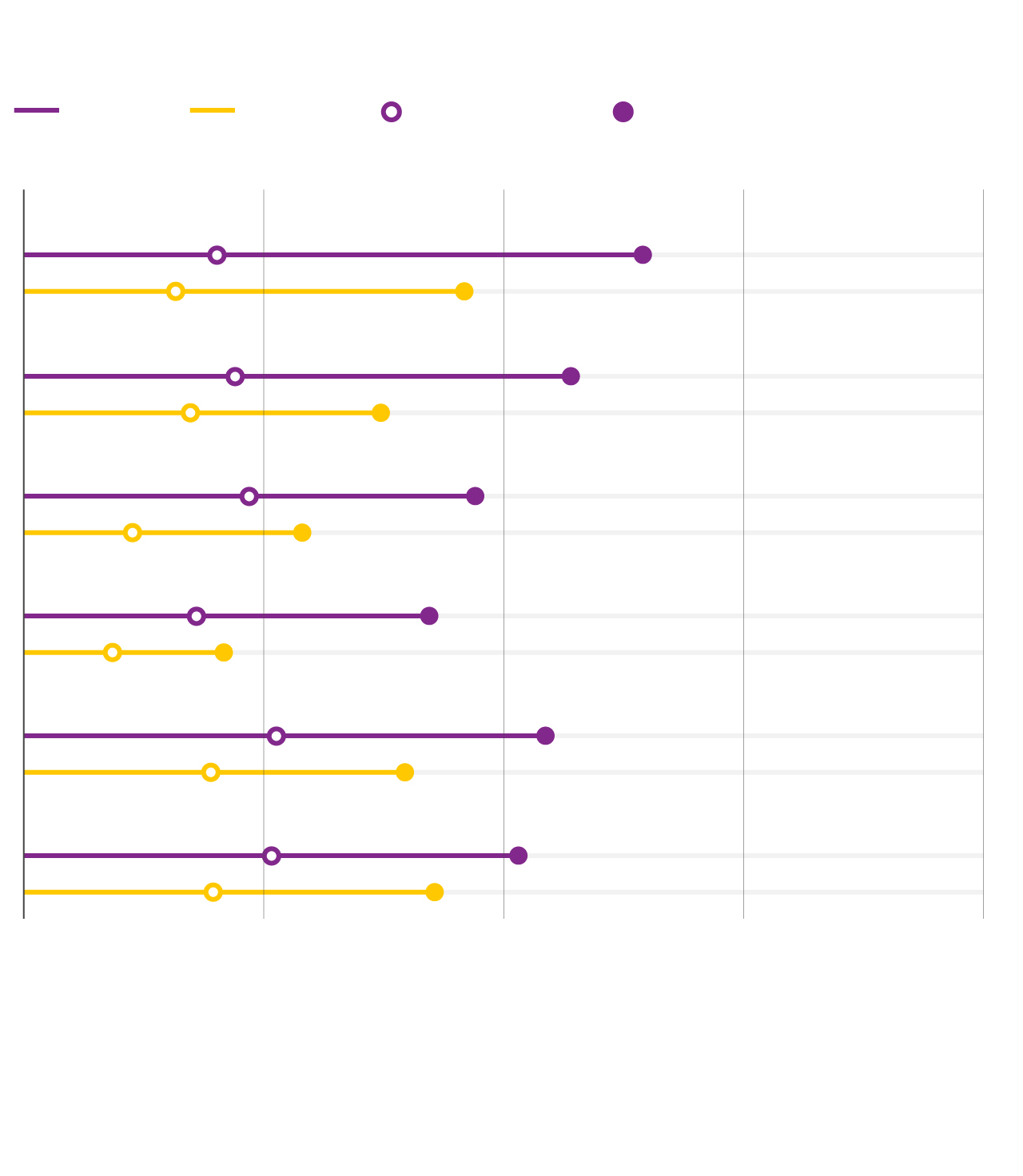 To what extent is it considered feminist?

#TimesUp. Hollywood went on days of being uncovered as a hell of abuse to stand on a speaker to fight them. January 2018 Time’s Up was born [Se acabó el tiempo, en referencia al movimiento de apoyo a las víctimas de acoso]. Hundreds of actresses joined together to create an economic fund for anonymous victims. They went in black, in mourning, to the Golden Globes gala. “Beyond what happens in the trial, the most important thing is the breaking of silence and that has already happened,” says feminist writer Nuria Varela. For her, the key to this episode lies in the popularity of victims and the accused. “It helps a lot how well-known they are, in addition to the fact that they are people in whom the popular imaginary did not place violence, which plagues us all, not only poor women. The risk does not come from class or race, the determining factor is being a woman. ”

#I do believe you. In weeks, the focus against harassment moved to Europe, where it came to cause Nobel Prize for Literature. The first step was a debate in the European Parliament. The German deputy Terry Reintke (The Greens) endorsed the I Also and denounced that there were reports that “give chills” about abuses in Parliament itself. “We should not be ashamed, the abusers should be ashamed,” he claimed. The debate about credibility, shame or guilt broke out in Spain as in few places in the world with the case of the violation of La Manada. The shout still resonates in feminist protests: “I do believe you, sister.” The images Spanish 8-M jumped to international covers. After the mobilization, more decisive sentences have been issued in cases of group attacks and the proposal of a specific law against sexual assaults, pending the formation of Government.

#Legal abortion. In Latin America, the echo was soon felt in Argentina and it took longer to explode in Mexico, where hundreds of women denounced sexist violence in work settings last March. The spit were the complaints against the writer Herson Barona, denounced for physical abuse. Also here it developed with its own characteristics, in a country with very high rates of impunity and record rates of violence against women.

Argentina lived its own episode in the cinema. In December 2018, after it had already been pointed out by an Argentine actress emigrated to Los Angeles, Calu Rivero, the interpreter Thelma Fardín denounced the actor and singer Juan Darthés for abusing her when she was 16 and he 45. Darthés has taken refuge in Brazil, where it originated, to avoid the trial, explains the Argentine lawyer and feminist Sabrina Cartabia.

But the great demand in Latin America, where women’s rights are more threatened than in Europe or the United States, has to do with abortion. In some countries of the region, such as El Salvador, poor women who abort spend decades behind bars. The green scarves of the Argentine protests They got as much attention in networks as a soccer World Cup final in a country where this sport is religion. And they have reached the Government. Alberto Fernández is the first president in office in the country who publicly supports the legalization of abortion. He has promised to send a project to Congress to decriminalize it.

# TheVioladorEresTú. Blindfolded and pointing finger, the performance of the four Chilean women of the feminist collective LAS TESIS sounded last December, titled A rapist in your way. The anthem became popular in the midst of social protests in Chile, in which allegations of police abuse are added to sexual violence on detainees. In that country, official data indicates that in 2018 alone there were 15,533 cases of rape or other sexual crimes, almost 42 cases daily and approximately two every hour. The anthem has reached Africa and it has been heard in the Turkish Parliament.

All #MeToo. In Japan, a famous journalist, Noriyuki Yamaguchi, has just been convicted of raping Shiori Ito, Me Too reporter and activist. According to a government survey, only 4% of Japanese women victims of abuse report publicly. In Saudi Arabia, it was deleted a few days ago the obligation that coffee shops and restaurants have separate entrances. In countries of Latin America or Africa, such as the Democratic Republic of the Congo, rape is still used as a weapon of war. “In each place the process takes its pace, but it has not stopped anywhere,” says Nuria Varela.

UN Women has posted 38 million messages in social networks that appeal to Me Too in different languages: Korean, French, Turkish, Chinese, Spanish … Almost nine million come from the United States, but they also arise in Korea or Japan (1.7 million in each case), one and a half million from India, almost one million in Nigeria … “It is a mistake to think that it is a single Hollywood movement,” says Purna Sen. The challenge is that it comes from anonymous voices, without a leader or an organization behind, recalls the head of UN Women against harassment, of “millions of women who have placed the harassment in the public discussion. Our obligation is to change the world and meet its demands. ” Cartabia sums it up like this: “True justice will come when we can all work and develop our lives without suffering violence.”