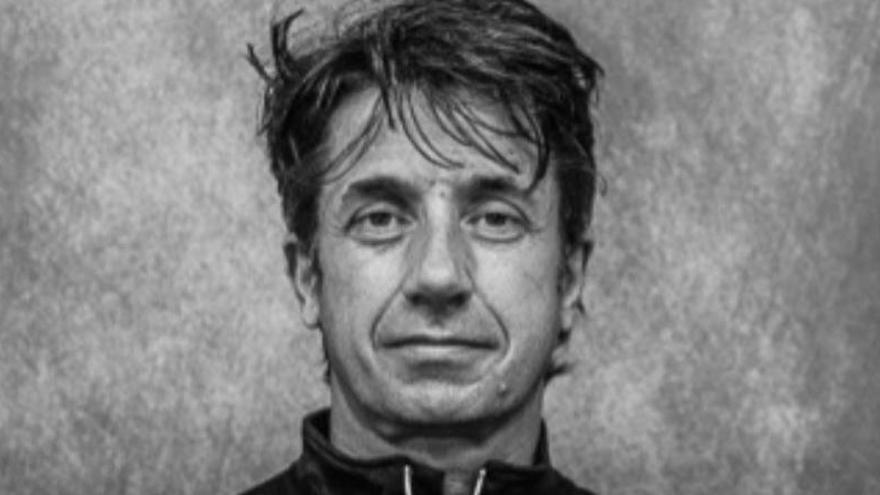 The French motorcycle racer Pierre Cherpin, 52, has died when he was transferred by a medical plane from Jeddah to France, according to the organization of the Dakar Rally.

“During his transfer by medicalized plane, Pierre Cherpin died on January 14 as a result of the wounds suffered in his fall during the seventh stage. The Dakar caravan conveys its condolences to his family, relatives and friends, “announced the Dakar.

Cherpin was in a coma induced from the seventh stage after suffering a head injury, on which he was operated. The accident occurred at kilometer 178 of the day – the first part of the marathon stage – and was helped by other riders before being transferred to a hospital in Sakaka (Saudi Arabia).

The doctors – the organizers report – found him unconscious and, already in the hospital, they verified that the French pilot had a severe head injury with loss of consciousness, for which he underwent emergency surgery in the neurosurgery department.

Since the accident, which occurred on January 10, Cherpin had been in an induced coma. During the last days his condition remained stable, reveals the Dakar statement. From Sakaka he was transferred to Jeddah, and from the latter hospital he was being transferred to Lille (France) when he died.

“Passionate about open spaces, Pierre Cherpin was participating in his fourth Dakar. His first participation dates back to 2009, when the rally was held for the first time in South America. registered in the category of pilots without assistance and returned in 2012 in the same. Both times the race finished. In 2015 it competed for the third time although it did not finish due to a mechanical failure, “reported the organizers.

“Six years later, in 2021 -they add-, he returned to the same category, driven by the curiosity of discovering a new continent. After the sixth stage he was ranked 77th in the general classification.” Cherpin, they say, had no more ambition than live adventures without worrying about the podium. “I am an amateur. I do not want to win, but to discover landscapes that otherwise I would never have the opportunity to contemplate. Toso is exciting: riding the weed, living your passion, knowing yourself,” commented the pilot.

Cherpin’s death occurs a year after 40-year-old Portuguese Paulo Gonçalves, also a Hero driver, suffered the same fate, also in the seventh stage of the 42nd edition of the rally, which ran between Riyadh and Wadi Al Dawasir (Saudi Arabia). The Portuguese participated for the thirteenth time in the toughest rally in the world, and for the first time he did it with the Indian motorcycle brand Hero, after having previously competed with the Japanese Honda, with which in 2015 he finished second in the Dakar, the best result of his career.

Wolves close to victory against Chicago thanks to Ricky Rubio