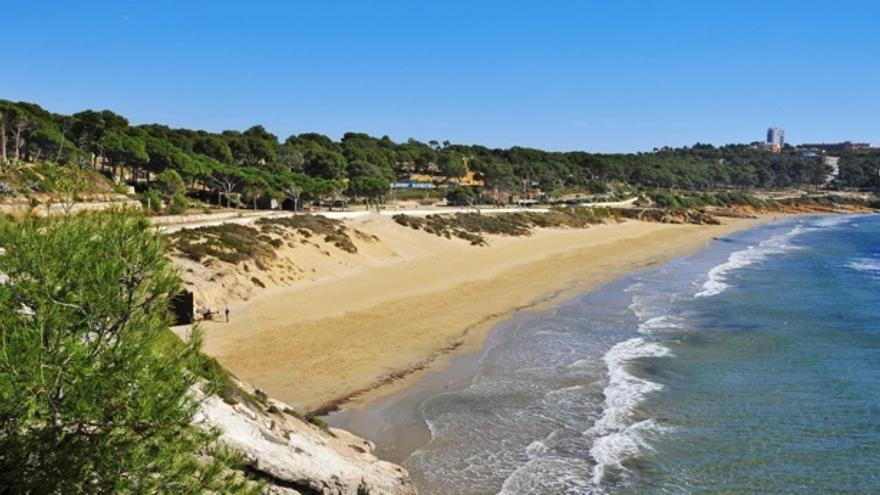 The Judicial Court of Lyon has exempted a hotel in Tarragona and a travel agency from compensating a young French tourist who, after getting drunk in the bar of the establishment taking advantage of the open bar service that included his trip, rushed from the fifth floor down the stairwell. The client, who was seriously injured as a result of the fall, claimed more than 75,000 euros in damages and moral damages.

The ruling does not establish jurisprudence in Spain but sheds light on whether the tour operators that offer open bar should answer for the misfortunes of their customers in a state of alcohol intoxication. The resolution defeats all the plaintiff’s claims and, among its foundations, categorically asserts that the fact that an ‘open bar’ is available to customers “does not oblige them to consume a maximum of alcohol to make the price of the service profitable. “under the pretext of being free,” in the same way that ‘open food’ does not force them to eat until they fall ill. The controversy surrounding drunken tourism, now at a minimum due to the coronavirus crisis, adds a new controversy.

The pronouncement of the French justice is produced as a result of events that occurred a decade ago. The plaintiff, Allan P., who was 19 years old at the time, had booked through the Lycom Voyages agency a ‘spring break’ trip for the end of April at a hotel in Salou, the Best Negresco. 460 people participated in it. On the morning of April 28, 2011, the young man spent a long time drinking at the bar of the establishment. After that, he returned to his room, which minutes later he left again to meet his friends. Such was the amount of alcohol he had ingested that, after leaving his room, he lost his balance and fell down the stairwell from a height of five stories.

As a result of the event, and once recovered from the most serious injuries, the tourist did not hesitate to sue Lycom Voyages. He claimed to be found guilty of his accident, asserting that this type of trip must include the management of all problems derived from the consumption of alcohol via open bar. Not only that. The young man went on to state that these packages encourage the excessive consumption of alcoholic beverages, for which he considered that whoever offers such a travel experience, with continuous access to alcohol, cannot claim that the reason for a possible mishap is that the customer found himself drunk.

Despite the fact that an expert report could not establish whether the plaintiff had consumed alcohol or drugs -so a careless fall could not be ruled out-, the plaintiff acknowledged during the trial, held last April, that he had ingested alcohol taking advantage of the open bar. And in the oral hearing, he asserted this circumstance as his main argument: he affirmed that the responsibility of the agency with which he had contracted his trip was obvious, since it did not offer tourists any guarantee.

The young man demanded that he be compensated with 67,000 euros for the damages suffered as a result of the accident, which included temporary sequelae of a sexual nature and the definitive ones that the fall caused on an aesthetic level. He also claimed 10,000 euros for non-pecuniary damages to family members, in addition to 1,500 euros for expenses. The health insurance company that attended him was not far behind: it requested, in turn, 42,700 euros. For its part, the agency, without prejudice to denying its responsibility, decided to bring the Mado company, owner of the hotel, to court. It pointed out that, if held liable, the company that should be sentenced as a result of the accident was the latter entity.

The allegations that were exposed during the trial generated a heated debate about the extent to which the organizers of trips that offer open bar must assume certain obligations. Lycom’s defense, from the beginning, made their position clear: they argued that the organization of the trip had not been the cause of the damage suffered by the young man. And, according to the criminal record that was opened in Spain for these events, the staircase was in good condition and met the legal requirements. According to the agency, the reason for the fall was due to the fact that Allan tried to slide using the railing as a slide, thus falling down the central stairwell.

In its advertising information, the travel agency also launched a warning: “Alcohol abuse is dangerous to health. Consume in moderation ”. A warning with which the company denied that it thus incited irrational consumption, as the young man claimed. “An all-inclusive trip does not imply that the client must put himself into a drunken state. For the rest, it is impossible to control the consumption of each and every one of the participants,” the company stressed.

The hotel also maintained its absence of responsibility in the facts. The establishment stated in its allegations that tourists are obliged to maintain a “reasonable” behavior and, in a mutual imputation of responsibilities, stated that, in any case, it was the agency in charge of guaranteeing such good behavior.

And, sliding to the bottom of what happened, the company that owns the hotel establishment assured that the waiter who was in the bar the morning of the events refused to serve Allan more alcohol, expelling him later, but not before offering him a coffee. The young man rejected it. A hotel employee also saw the young man step on and climb over the railing in a procedure not without danger. And one of his friends even claimed that the plaintiff had consumed not only alcohol but also cannabis and hallucinogenic mushrooms.

The company thus firmly maintained that it had not committed any negligence and that it was only the behavior of the tourist that was the exclusive cause of the accident.

With these wickers, the court leaves no room for doubt. In his sentence, he underlines that it is the tour operators who must be responsible for the safety of the tourists, but this does not happen if it is proven that the fault in the event of an accident lies solely with the victim. “He did not rationalize his alcohol consumption or control his behavior, this being the exclusive cause of the accident,” the court ruling emphasizes.

The magistrates make it clear: lack of vigilance on the part of the bar or hotel staff cannot be blamed. “He himself declared to the police that he had hired the trip to take advantage of the open bar,” they point out. The judgment thus dismisses the claim of Allan and the mutual and, as if that were not enough, condemns the young man to pay 1,500 euros to the tour operator and another thousand to the hotel for the expenses incurred as a result of the accident.

The Treasury collects 500,000 euros on average in the companies that it enters with judicial authorization