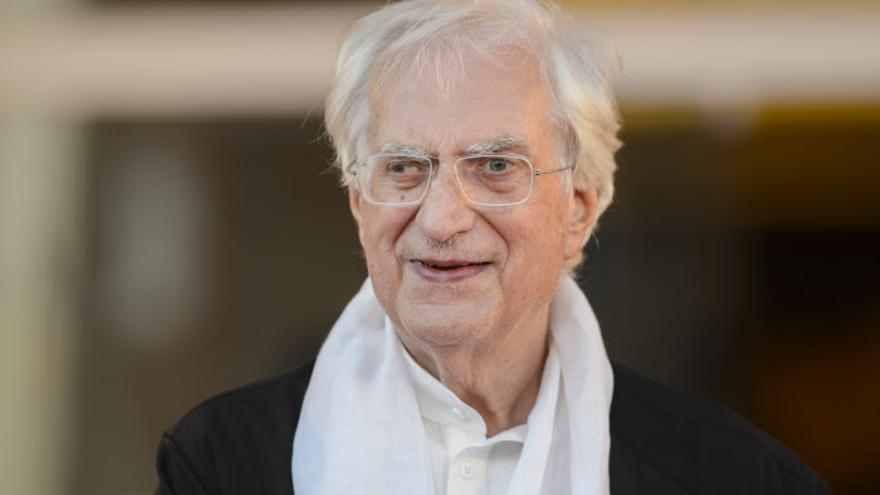 French filmmaker Bertrand Tavernier, known for films such as Life and nothing else Y Today everything starts, died this Thursday at age 79 in Saint-Maxime, in Provence, as confirmed the newspaper Le Monde.

Director, actor and producer awarded at festivals such as Berlin and Cannes, his filmography stands out Class, Today everything starts and epic tapes like Safe passage Y Captain Conan. He was born on April 25, 1941 in Lyon, France. He studied law at the Sorbonne, but dropped out when he managed to be an assistant to the director Jean-Pierre Melville in Léon Morin, priest.

In the sixties he also began to work as a film critic at Cahiers du Cinéma and publish essays on the seventh art, some as influential as his 50 years of American cinema.

In ’73 he directed his first feature film, The Saint-Paul watchmaker, adaptation of a crime novel by Georges Simenon. With a co-written script of his own, he managed to attract the attention of actor Phillippe Noiret, who would get him work as a screenwriter for years for producer Georges de Beauregard.

In 2008 he made a movie in the United States In the electric mist, starring Tommy Lee Jones whose final cut was a source of conflict between the director and the American producer; currently the two versions of the film set in New Orleans can be purchased on dvd.

Tavernier leaves about thirty films that have been recognized internationally with awards such as four César awards, the BAFTA in 1990 for Life and nothing else, as well as awards from the Venice, Berlin and San Sebastián festivals. He was also awarded in 1984 at the Cannes Film Festival in the category of best director, for A sunday in the country.

La Croix newspaper, with whom he collaborated since 2000, advanced the news of his death without specifying the reason for the death.