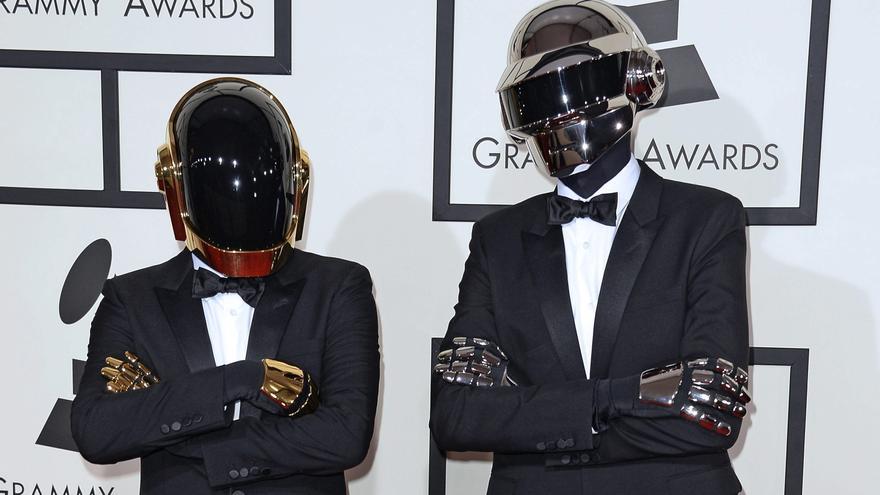 Paris, Feb 22 (EFE) .- The French electronic music group Daft Punk announced this Monday that it is separating after 28 years of collaboration, in which this DJ duo has been the architect of global hits such as “One More Time” or ” Harder, Better, Faster, Stronger “.

His announcement was made public through a video of almost eight minutes entitled “Epilogue” (Epilogue), which is an excerpt from his film “Electroma” and shows the two members of the duo, one of whom activates a self-destruct bomb attached to the other’s back, which explodes after a minute.

Daft Punk, also responsible for titles like “Around the world” or “Da funk”, was made up of Thomas Bangalter and Guy-Manuel de Homem-Christo, but in their public appearances they hid their faces under futuristic robot helmets.

The two met at school in 1987 and before forming that band they had a rock band called Darling.

The duo did not explain the reasons for their separation on Monday, but their representative, Kathryn Frazier, confirmed to the Parisian electronic music festival Pitchfork that they are no longer together, without offering any details.