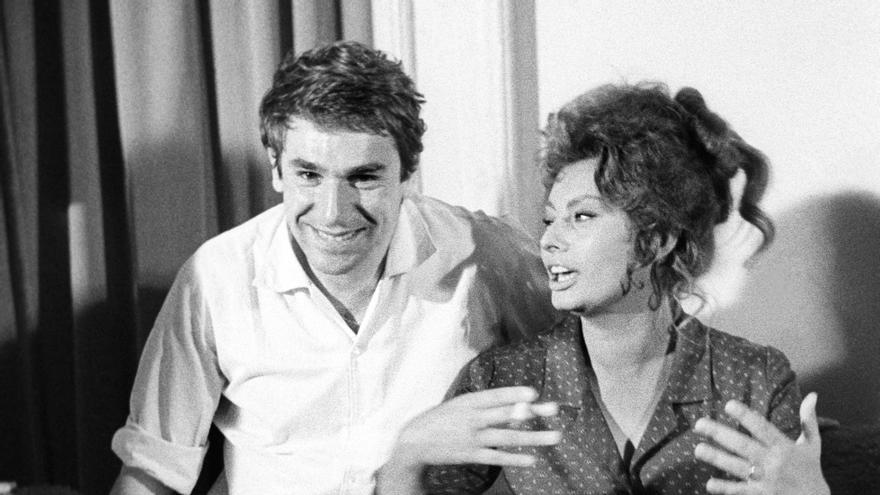 Paris, Dec 31 (EFE) .- The French actor Robert Hossein, known for his roles in the cinema of the 1960s and in the theater, died this Thursday in Paris at the age of 93 as a result of “a respiratory problem,” reported the French press.

The interpreter, born in the French capital in 1927, is recognized for his work as a theater director, adapting works by William Shakespeare, Federico García Lorca or Maxime Gorki, and spectacular works such as “Notre-Dame de Paris” or “Los Miserables “, by Víctor Hugo.

He also took “Les Miserables” to the cinema, in the 1980s, and worked as an actor alongside directors such as Edouard Molinero, Claude Lellouch or Roger Vadim.

He stood out as an actor in the saga of films “Angélique” and later in titles such as “One and the other” and “Le casse”, by Henri Verneuil, along with Jean-Paul Belmondo, after previously collaborating with Brigitte Bardot in “Rififi “or Sophia Lauren in” Madame Sans-Gene “, among others.