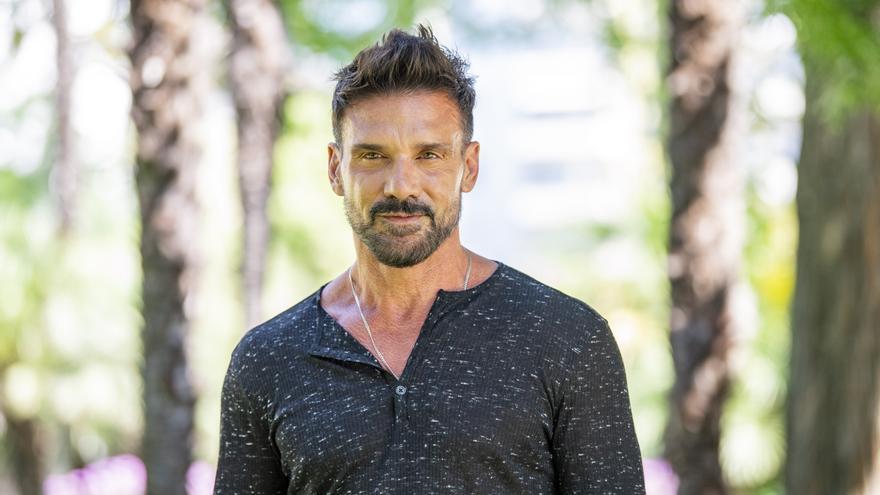 Los Angeles (USA), Sep 14 (EFE) .- Antonio Banderas will not be able to play the founder of Lamborghini in the film about the prestigious Italian car brand, a project for which the Spanish signed in 2017 and in which eventually he will be replaced by Frank Grillo.

Banderas resigned from the role because the filming coincided with other projects in which he is involved, explained Grillo during an interview on the program "The Adam Corolla Show" collected by The Wrap magazine.

In this way, the Italian-American Grillo will play Ferruccio Lamborghini in "Lamborghini - The Legend", a film that also adds the loss of Alec Baldwin, who was going to give life to Enzo Ferarri.

Bobby Moresco - known for producing films such as "Crash" (2004) and "Million Dollar Baby" (2004) - will be in charge of the script and directing the film, which is based on the book "Ferruccio Lamborghini. La storia ufficiale", written by his son Tonino Lamborghini.

For his part, Banderas has a busy schedule in the coming months.

In addition to promoting with Penelope Cruz the premiere of "Official Competition", which was well received at the Venice Film Festival, the actor will share the screen with Harrison Ford in the fifth installment of "Indiana Jones", whose premiere is scheduled for 29 July 2022.

Banderas will combine this important project with the filming of a miniseries based on the book "The Monster of Florence: A True Story", which tells the story of some murders that occurred between 1968 and 1985 in the Tuscany region (Italy).

Outside the cameras, the actor is finalizing preparations for the musical he co-directs, "A Chorus Line", whose premiere is scheduled for October 8 at the Calderón Theater in Madrid.