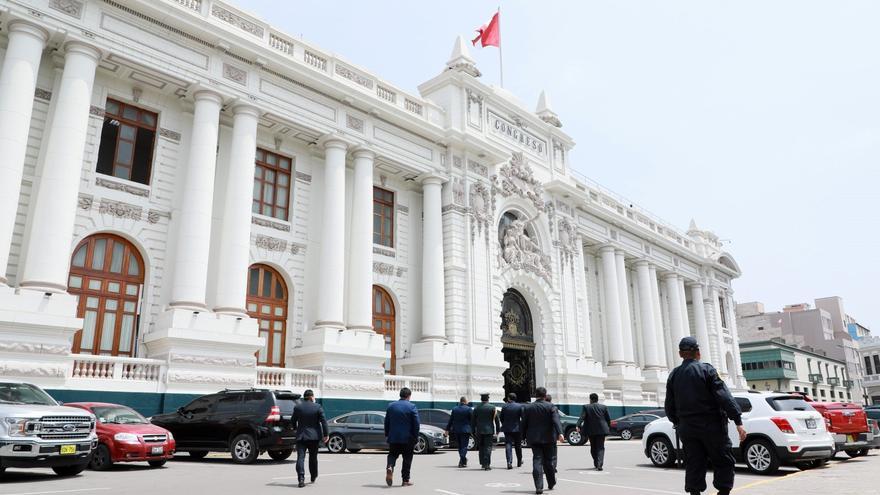 Legislator Francisco Sagasti, from the Morado Party, with a center-liberal tendency, will be the next president of Peru and will assume the vacuum left after the resignation of Manuel Merino in the midst of a serious political and social crisis that led to massive citizen protests in his country .

Sagasti, 76, was elected by Congress to preside over its board of directors and, consequently, will assume the presidential succession process established in the Constitution, which establishes that the holder of that power of the State assumes the presidency when there is no president .

The vote in favor of the list directed by Sagasti -presidency and the three vice-presidencies of the Table- was 97 votes in favor and 26 against, and with it finally a way out of the political crisis, of legitimacy and of Repressive violence that was unleashed in Peru as a result of the dismissal of Martín Vizcarra a week ago.

When Sagasti swears in the interim presidency of the Republic, which is estimated to be done in a matter of hours, Congress will be in the hands of the leftist deputy Mirtha Vázquez.

Sagasti is a figure of relative consensus, well regarded by both the left and the right, and with a profile that can help reassure a citizenry fed up with the political maneuvers and subordinate interests evidenced by the parties that imposed the removal of Vizcarra and the assumption of Merino.

In fact, Sagasti was one of the few deputies (only 19 of 130) who actively and passively opposed this dismissal due to its illegitimate, destabilizing nature and its distancing from the popular will, which has finally been shown in fact .

This election of Sagasti, however, was not easy and came after a failed attempt on Sunday night, in which another list, this time led by the left-wing deputy Rocío Silva Santisteban and who had him as first vice president , was rejected by the congressmen.

That list, which would have meant that for the first time in history a woman assumed the presidency of Peru, came to a vote after having been agreed upon by party spokespersons.

However, in an act that Sagasti described as “treason”, many of the promised votes did not arrive, forcing a new day of negotiation among the congressmen.

Meanwhile, both the presidency of the Republic and the presidency of Congress were left vacant and two of the three Peruvian powers of the State inoperative in the context of an unprecedented social and political crisis that adds to the economic and health drama caused by the covid- 19.

The politician, an engineer by profession and who worked for several years as a technical advisor at the World Bank, will apparently have more facilities than his predecessor to form a “broad-based” cabinet that will ensure the holding of the 2021 general elections and a peaceful transition. of power in July.

Tags: Francisco, it will be, next, Peru, President, sagasti, third, week