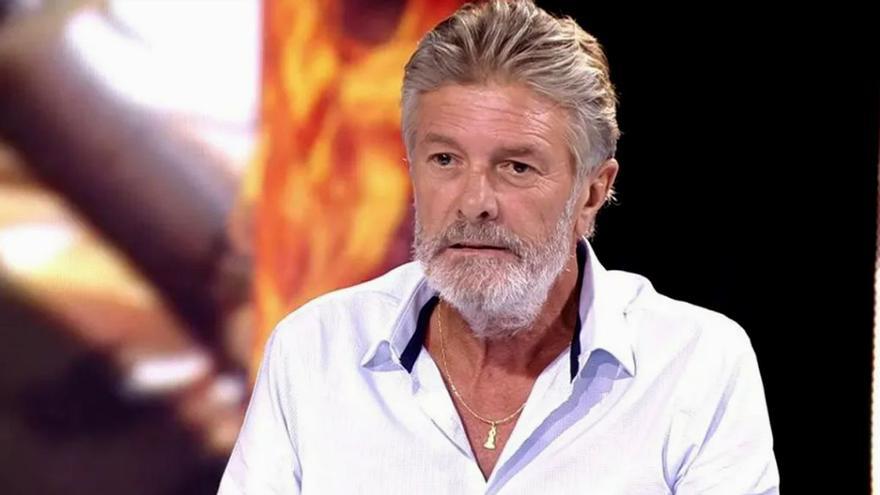 TVE is willing to change the trend of our country in Eurovision with the creation of the Benidorm Fest, an event that will serve to elect the representative of Spain in the next edition of the European festival. Among the artists who have applied to participate in the contest is Francisco, who is convinced that he could take the victory with his music.

In an interview for ‘Alicante Plaza’, the singer is willing to present himself to the Benidorm preselection: “I would like to go, but They haven’t called me because they know they would win and they don’t want to win. I appeared twice at the Grand Prize of the Ibero-American Song, the OTI festival, and both times I won “.

Francisco, who considers that TVE has no interest in winning the European festival, also charges against the proposals that have been sent in previous years: “I would be very excited to represent Spain in Eurovision, but they don’t want to win, seeing what they send every year. Nobody has thought about it, but if they send that it is because they do not want to win. ”

“It is very democratic to say that anyone can apply to the preselection and that they can call you, but there is always a ‘damn thing.’ last, “adds the singer. “You have to bring a good song and I have good songs to win the Eurovision Song Contest, I believe so. A good interpreter is also important, obviously, “he insists in his statements.

Francisco’s words have not gone unnoticed by Eurofans and, by allusions, not by the artists who have represented Spain in Eurovision. It is the case of Blas Cantó, who has not hesitated to respond from his Twitter account. “Enlighten us, Francisco. Tell us the secret. We need to win.”, has written the interpreter of ‘I’m going to stay’.

Enlighten us, Francisco. Tell us the secret. We need to win. ✨🙏🏻 https://t.co/1IEAGE1TeQ