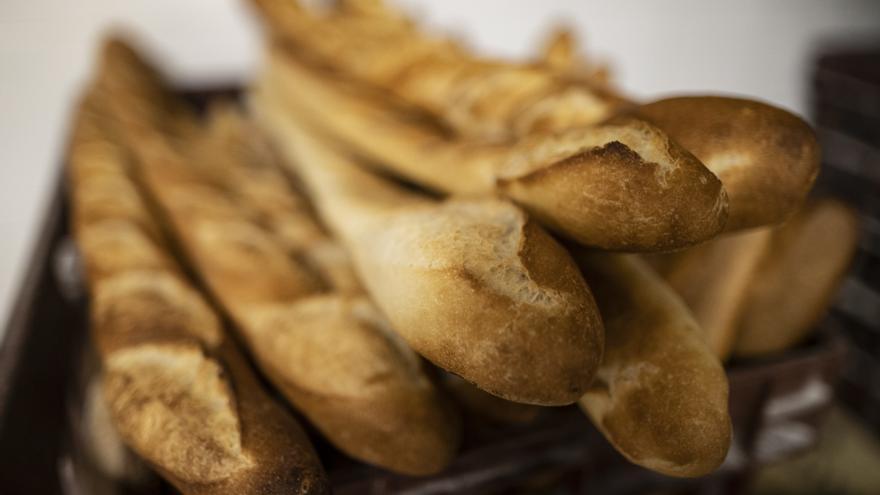 Paris, Mar 26 (EFE) .- France has decided to submit to Unesco its characteristic long and narrow loaf of bread, the baguette, to be included in the list of Intangible Heritage, a way of recognizing all tradition and professional experience behind one of the distinctive signs of the country’s gastronomy.

In statements published this Friday by the newspaper Le Parisien, the Minister of Culture, Roselyne Bachelot, announced that her Government has chosen to defend the candidacy of the baguette before the United Nations Educational, Scientific and Cultural Organization (UNESCO ), which will not be pronounced before the fall of 2022.

France had long been considering presenting that candidacy or opting for the one of the tradition of building and repairing the typical zinc roofs of Paris, which in the end have lost the game.

“The baguette is a living element of our heritage. It is alive but fragile because it is based on the exceptional experience of bakers,” said Bachelot.

The minister emphasized that “it is a noble and falsely simple product”, since, although it is made with a few ingredients, it takes “years” to achieve a good result.

“It is a product that unites us, and that is why I have chosen it,” he added.

The French Head of State, Emmanuel Macron, had already advanced in January his intention to defend the baguette before UNESCO: “We will propose it with all its characteristics and its 250 grams of perfection and magic.”

The president of the National Confederation of Bakery and Confectionery, Dominique Anract, was very happy about what he called “a supervictoria”, but acknowledged that, after four years of work, there is still a long way to go.

The baguette became popular in Paris at the beginning of the 20th century and spread to the rest of France after the Second World War. The ingredients are always the same – flour, water, yeast and salt – but each baker puts his own touch to achieve his characteristic crispy crust.