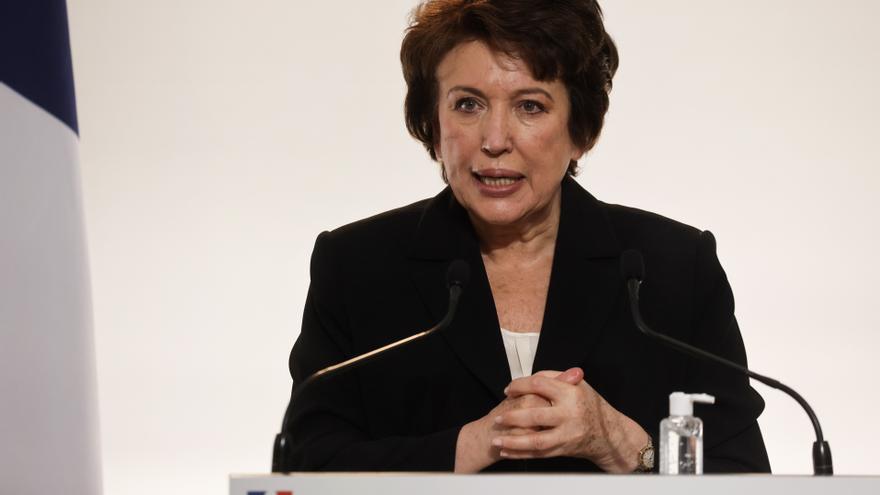 Paris, Feb 8 (EFE) .- The French Government will not approve for the moment the reopening of national museums and monuments, according to the Minister of Culture, Roselyne Bachelot, before a meeting with the leaders of the sector this Monday.

At the meeting, which took place by videoconference and in which Bachelot was accompanied by the Minister of Health, Olivier Véran, some thirty heads of museums and national monuments called for an early reopening under conditions.

These would be a reinforced health protocol, with an even more limited capacity, adapted rates, exclusive reception of the school public or limited openings during the week or at the weekend depending on the profile of the establishment, among which are large museums such as the Louvre or the Orsay.

At the close of the meeting, the minister posted on Twitter that they talked about “the modalities of reopening museums, monuments and art centers as soon as the health situation allows.”

The head of Culture had advanced in the BFM TV chain that the reopening is prepared for “as soon as possible” but it will not be immediate.

Bachelot refused to offer a precise date and recalled that any term may be canceled due to an “extremely elusive and unstable” health situation.

Showrooms and museums have been protesting the prolonged closure of their premises for weeks. Last week, the museums, closed since October, launched an online petition calling for a partial but immediate reopening.

Actors and artists have recently joined the protests, including film actor Pierre Niney, whose post on Twitter this Sunday denouncing the closure of cultural centers went viral.

“The conditions are that the number of infections and the pressure on the hospital system are on a downward trend,” Bachelot said on BFM TV, where he insisted that current sanitary conditions are “very bad.”

In addition, he warned that museums and monuments will be a priority in the reopening of cultural establishments, but that the debate cannot yet take place for cinemas and shows.

In the midst of controversy, the mayor of Perpignan, Louis Aliot, of the far-right Agrupación Nacional (formerly the National Front), approved by municipal decree the reopening of the city’s four museums as of tomorrow: the Rigaud Museum, Casa Pairal, the museum Natural History and Medals, which will also be free for a month.

“Roselyne Bachelot says she wants to accelerate the movement but does not give dates. There are those who speak and there are those who act. Cultural places are not dangerous,” said the city council in statements collected by the local daily L’Indépendant.

The Prefecture (government delegation) advanced after preparing an appeal before the Administrative Court to prevent this reopening.

France registered 171 deaths from covid in hospitals this Sunday, while 19,715 people tested positive for the disease, according to health authorities.

With these figures, since the beginning of the pandemic the number of deaths rises to 78,965, while infections are 3,337,048.