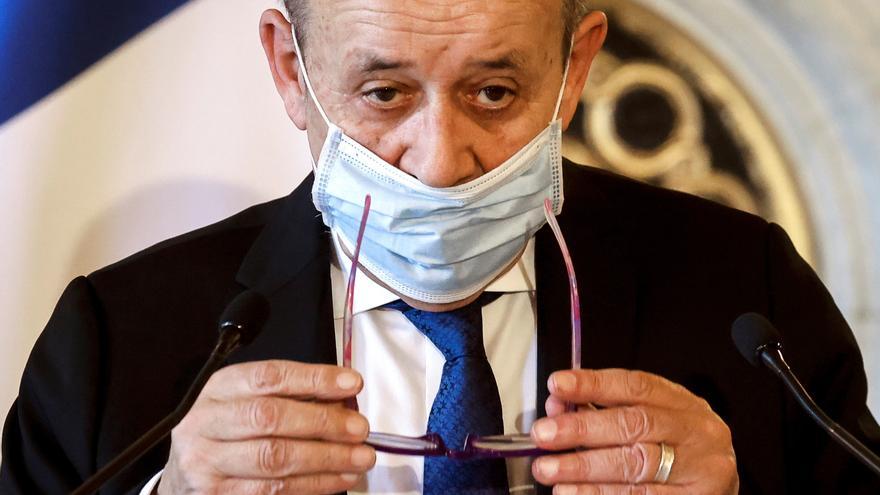 Paris, May 23 (EFE) .- France is considering the possibility that the United Kingdom is excluded from the “green list” of countries outside the European Union with which there will be no travel restrictions when the borders are reopened, and that because of the spread there of the Indian variant of coronavirus.

The French Foreign Minister, Jean-Yves Le Drian, explained this Sunday that this “green list” should be prepared on June 9, once the 27 members of the EU have already established the criteria to determine which countries may join. , basically the level of epidemic incidence and the capacity to control it.

In a radio and television interview by RTL and LCI, the minister pointed out: “We have a British question left” since “we are very vigilant” about the evolution of the Indian variant there.

Asked whether that means the UK could be put on the “red list”, preventing travel even for vaccinated people, he said no, but could receive “intermediate treatment”.

Germany, also because of the extension of the Indian variant, has imposed a two-week isolation period on people entering from the United Kingdom since this Sunday, even for those who can present a negative covid test.

Spain, for its part, announced on Friday that it will open its borders to travelers arriving from the United Kingdom and from nine other countries outside the EU classified as “safe”: Japan, China, Australia, New Zealand, Singapore, Israel, South Korea, Thailand and Rwanda.

Along with the European “green list”, there will be another “orange” with countries from where you can only enter if people are vaccinated. The “red list” will be made up of the States where worrisome variants have developed and from which, in general, even those that are vaccinated will not be able to enter.