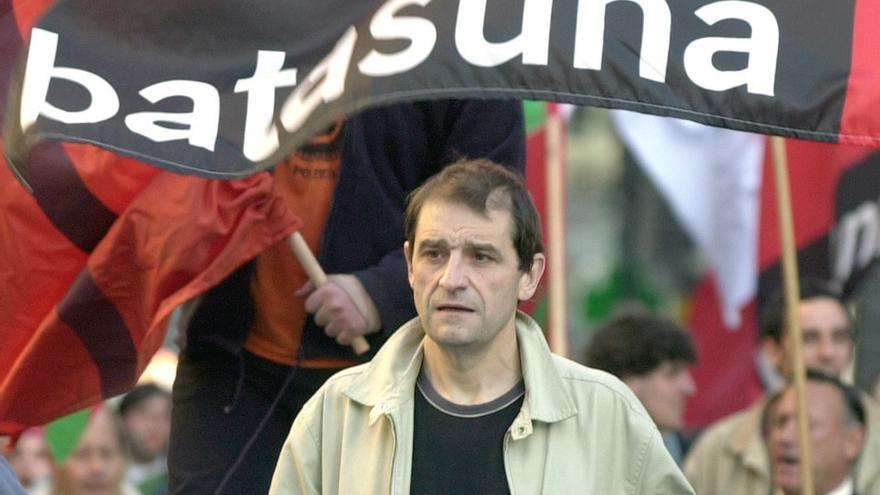 The French Justice has decided this Wednesday the delivery to Spain of José Antonio Urrutikoetxea, Josu Ternera, for the summary of the financing of ETA through the “herriko taverns”.

The investigation chamber of the Paris Court of Appeal informed the former ETA leader – who is on probation – that he now has three days to appeal to the Supreme Court.

Its eventual delivery to Spain, in any case, would be deferred until the resolution of the different cases that it has pending with the French Justice.

The ETA man left the Parisian prison at the end of July where he had been serving a sentence since May 2019 for the risk to his health of being infected with the coronavirus. He was placed under house arrest.

Apart from the Spanish requests, the historic ETA leader has two open proceedings in France for the convictions he received in absentia in 2010 and in 2017, when he was in hiding until his capture.

After being captured, he asked – as is his right in France – that the processes be repeated in his presence. The first, in which he was sentenced to 7 years in prison, will be held on October 19 and 20 at the Paris Correctional Court.