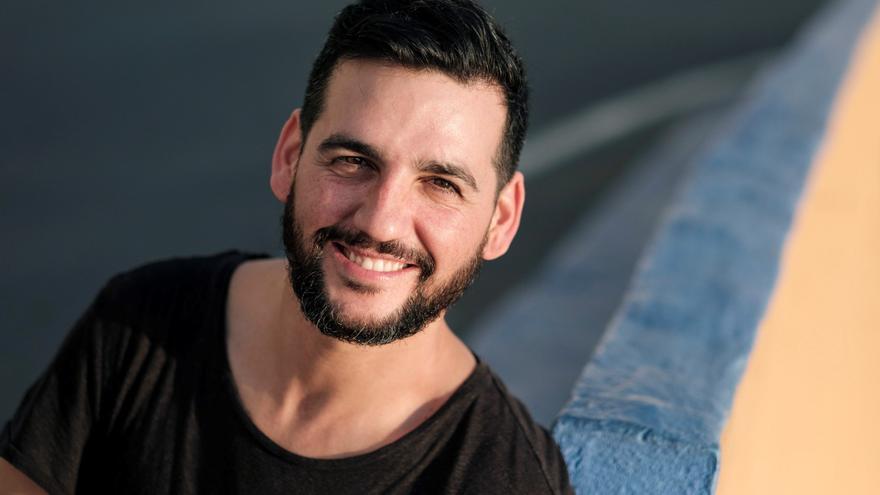 Madrid, Jan 26 (EFE) .- If Fran Perea had been told a year ago that he was going to direct a play that was only going to be seen in streaming, he would have responded that "that's not theater", but the pandemic has changed and tomorrow it will premiere in the TeatroConfinado cycle of the Teatro La Abadía with "Los Últimos".

Changing the seat of the theater for the armchair at home is what this cycle proposes to which the Malaga artist will arrive tomorrow, in his role as theatrical director, with a text by Carlos Zamarriego and with Ángel Velasco as the only actor and owner of the stage, since his house is where the plot will take place that will start at 8:00 p.m. (it will also be represented on February 10 at the same time).

"In the end we adapt to reality and this pandemic has come and we must have the capacity to react, and if we want to continue creating and reaching the audience it has to be like that," he tells Efe Perea in reference to that other way of doing and to enjoy the theater that he has created at Teatro La Abadía, who with this cycle offers "transmedia" theater, that which is enjoyed from the screen of a device, upon payment of a 5 euro ticket.

Specifically, "The last ones" make Velasco step into the shoes of Héctor, a 30-year-old young man who was born in 2020 and who will be accompanied in his present -which is our future- by a bear, Jo-Jo, who It will be the one who will tell you what the times before covid-19 were like.

"It is beautiful because it looks at the past with perplexity from a present very different from what we expect it to be, it is a strong text but with a sense of humor, despite the subject it addresses," explains Perea.

"We have thought about it a lot, it has not been easy because you have to seek credibility through a format that is not what you are used to, work complicity with the person who is next to the objective of that Zoom room (in reference to the application through which the work can be viewed, "he says.

Because "this 'streaming' thing has come to stay," he adds, "in the same way that we went from CD to digital platforms".

A new way of living the theatrical experience and a way for spectators to "return" to the cultural sector everything that it has done for free during the pandemic, says the man from Malaga, while pointing out that "culture is safe."