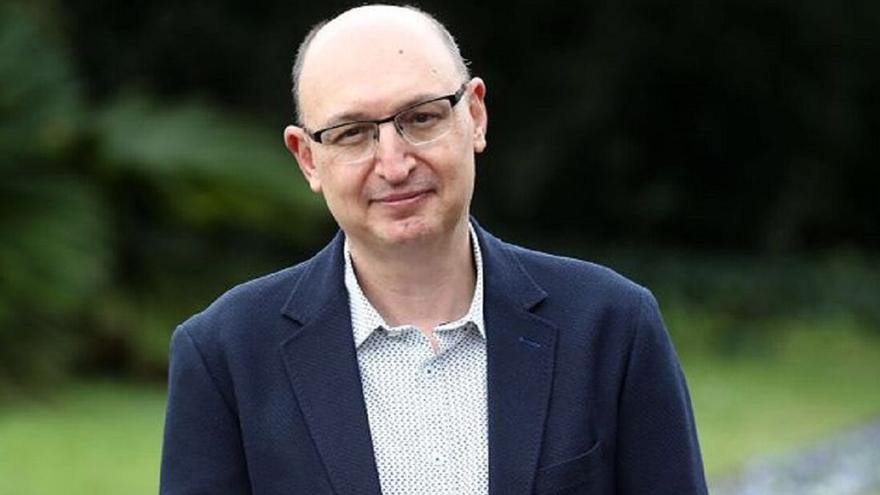 Fran Llorente embarks on a new professional stage. The historical face of TVE leaves the public Corporation to join Medium rush, where he will be in charge of directing his new Video Area. It is a department that will concentrate the resources so far dispersed among the different heads of the group.

Through a statement, the Prisa group informs that Llorente will join in the next few weeks to work in coordination with the editorial directors of the different media, both press and radio, for the development and expansion of new video content. In addition, it will focus on making profitable audiovisual media all the content generated by Prisa’s headers.

“The experience that Llorente brings to the new narratives allows us decisively reinforce our commitment to the generation of innovative projects that maximize the value of our content and audiences, “he adds.

Fran Llorente has developed most of his professional career in RTVE, where he has held various positions of responsibility such as News Head of TVE between 2004 and 2012. In that period, the ‘Newscasts’ they achieved great recognition and were distinguished with numerous awards, both nationally and internationally.

In the 90s he created and directed the first stage of ‘The 2 News’, a format that was also in charge of presenting on time. Between 2007 and 2009 he directed the program ‘I have a question for you’, recognized with the Ondas award.

In the area of ​​new TVE formats, he created and co-directed, together with Santiago Tabernero, the programs ‘Torres and Reyes’ and ‘Alaska and Coronas’. It also launched new innovation projects such as the episode of ‘The Ministry of Time’ in virtual reality. In recent years he has been director of Corporate Strategies and director of RTVE Play, promoting the growth of RTVE Digital, Playz and the RTVE Lab.

In a personal capacity, he has received awards such as the Javier Bueno award, of the Madrid Press Association, or the Vázquez Montalbán award, awarded by the College of Journalists of Catalonia “as a benchmark for quality, independence and professionalism in the field of television news.”