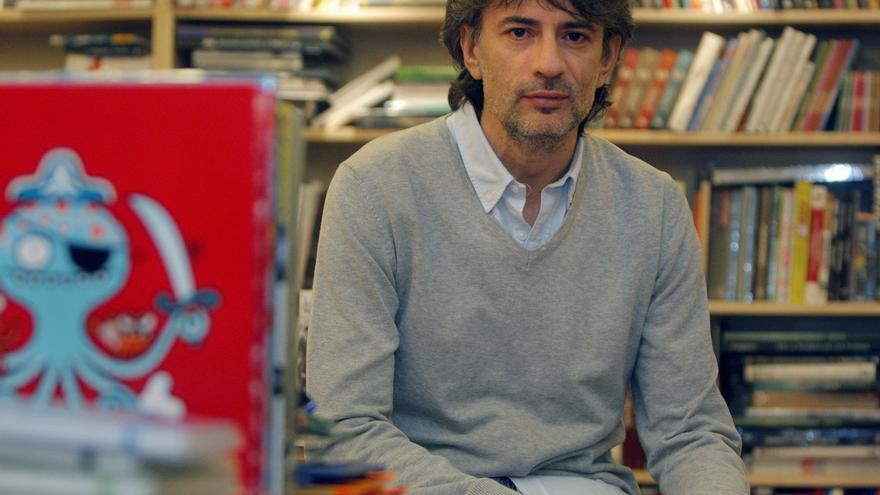 Mexico City, Apr 9 (EFE) .- The IV Mario Vargas Llosa Biennial Novel Prize has announced this Friday the twelve finalists for its next edition in Mexico, including four Spaniards.

The award, endowed with 100,000 dollars (almost 84,000 euros), will be awarded during the Biennial celebration that will take place in the city of Guadalajara from September 23 to 26 of this year.

On the part of Spain, those selected as finalists are Olga Merino for "La forastera", Juan Tallón for "Rewind", Sara Mesa for "Un amor" and Rosa Montero for "Good luck".

From the selection, the jury will choose five novels, whose authors will participate in the activities of the IV Bienal de Novela Vargas Llosa, to be held at the Santander Ensemble of Performing Arts of the University of Guadalajara.

Of the five selected, a jury chaired by the writer and journalist Leila Guerriero will choose the winner of the award, news that will be given at the closing of the festival, where Mario Vargas Llosa, Nobel Prize for Literature in 2010, will be present.

In this edition, 412 novels were presented for the award and the organizers wanted to highlight the "very high level of the works received".

The Vargas Llosa Chair and the University of Guadalajara Foundation are the main organizers, with the support of the Guadalajara International Book Fair (FIL).

The award went to the first edition of the event (2014) in "Forbidden to enter without pants", by the Spanish Juan Bonilla; in 2016, in the play "Si te vieras con mis ojos", by the Chilean Carlos Franz, and in 2019 -the first edition held in Guadalajara- in "The Night", by the Venezuelan writer Rodrigo Blanco.

After two editions in Lima (Peru), the Vargas Llosa Chair and the University of Guadalajara Foundation signed an agreement so that the Biennial would have as its headquarters, in its next three editions (2019, 2021 and 2023) in Guadalajara, with the support of the International Book Fair of that city, one of the most relevant in Latin America.

Ancelotti: "Casemiro wants to try a new challenge and we understand"