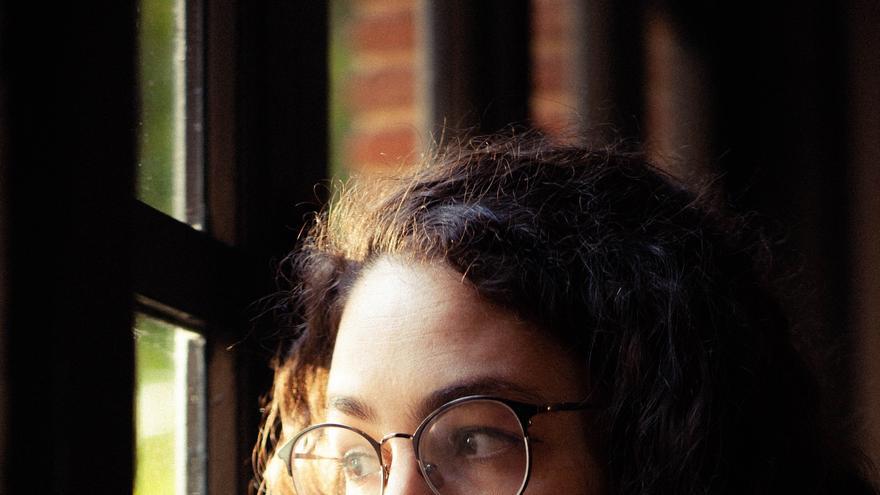 Mexico City, Apr 7 (EFE) .- Mexicans Andrea Chapela, Mateo García Elizondo, Aura García Junco and Aniela Rodríguez are among the 25 young writers selected as the best narrators in Spanish by Granta magazine, which publishes its list this Wednesday by second time in a decade.

With them, six Spanish writers, three Cubans and others from countries such as Chile, Argentina, Eduador, Chile or Uruguay share the selection.

The call to apply to be part of the list of the 25 best narrators in Spanish under 35 years old was released in February 2020, aimed at writers in that language with at least one published book. Those selected for the list make up a second anthology.

By being selected, the authors will be able to expand their work and make themselves known beyond their native countries.

Andrea Chapela told EFE that being part of this group "feels like an exit trigger or adding fuel to the fire." "It's not like getting to a place, it's like leaving," she explained excitedly and gratefully.

Aniela Rodríguez agreed with her: "I feel very fortunate to be in that team, I feel that they are putting their hands in the fire for me and for my literature. It is super nice that they recognize your job (work) and the value of your narrative bet" .

Mateo García Elizondo, grandson of Gabriel García Márques, said he felt very honored to be on the list with "so talented" writers and explained that what he is most grateful for is that the text will be able to reach "many readers by being published by Granta."

Regarding the possibility of increasing and diversifying its readership, Rodríguez considered it a privilege to be included in this list because it allows young authors to achieve "a certain recognition or certain diffusion", especially for young authors, since many of them publish in independent or emerging publishers .

In addition, being part of the Granta list is a recognition of the work that in the case of many of those selected is a job that they have been doing for years and in which it is usually difficult to stay.

"For me it is very important to realize that my work has possibilities and that what I am doing makes people trust me. It is very exciting," shared Chapela.

"For me, what always follows is to sit down again to write and continue in this search. Keep reading, writing and scratching him to see what he is," said García Elizondo.

Regarding their future, the two writers almost only want to continue developing this profession that they enjoy so much.

"This is what I want to do, I have no doubt that I want to write, I want to continue doing it. This is a bet that I have decided to take," said Chapela.

In addition, the selected Mexican writers agreed that Granta is doing a good job of giving a voice and "bringing this new Latin American literature to the public," said García Elizondo.

In this sense, Aniela Rodríguez, who also gives writing workshops, recalled that it is very important to know contemporary authors, beyond reading the great classics.

"These lists or anthologies also allow us to know what is being done right now in other Spanish-speaking latitudes. And I always tell my students from the workshops (that) you have to read what is being done," he said.