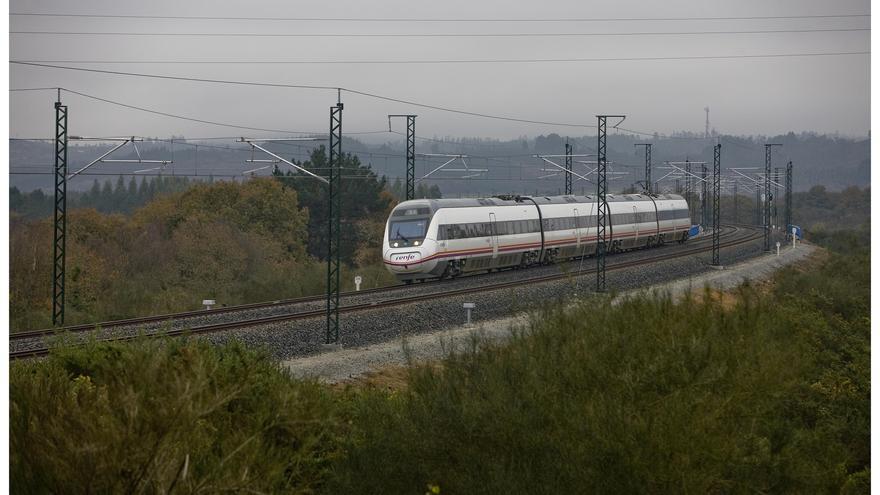 The Intercity Algeciras-Madrid train at 15.03 hours has been stopped between the Almargen and Campillos stations, in the province of Malaga, after having derailed several cars in the composition. 43 people were traveling aboard the train, of which four have been slightly injured, specifically three travelers and the train controller, as Renfe sources have indicated to this newspaper, who report that they have been transferred to the hospital.

As noted by Renfe in a note, the incidence was recorded at 5:10 p.m. and, although the causes are being investigated, they could be related to the effects of the rainstorm that affects the area.

Renfe has implemented the mandatory security protocol, giving notice to health and Civil Protection personnel, as well as to the company’s technical staff. At around 6:25 p.m., the Firefighters crew displaced to the area carried out the evacuation of the injured to the point where the ambulances were waiting. For its part, Civil Protection has completed the transfer of the rest of the passengers to the most accessible point of the road, from where they will resume the trip by bus.

Once the train is removed, the damage can be determined and valued to begin the restoration work, which at first will be complicated in view of the violence of the storm.

As long as the circulation between Campillos and Almargen remains interrupted, Renfe will maintain the following alternative transport plan for the affected services:

– Intercity Madrid-Algeciras trains: transfer by road between Antequera and Algeciras.