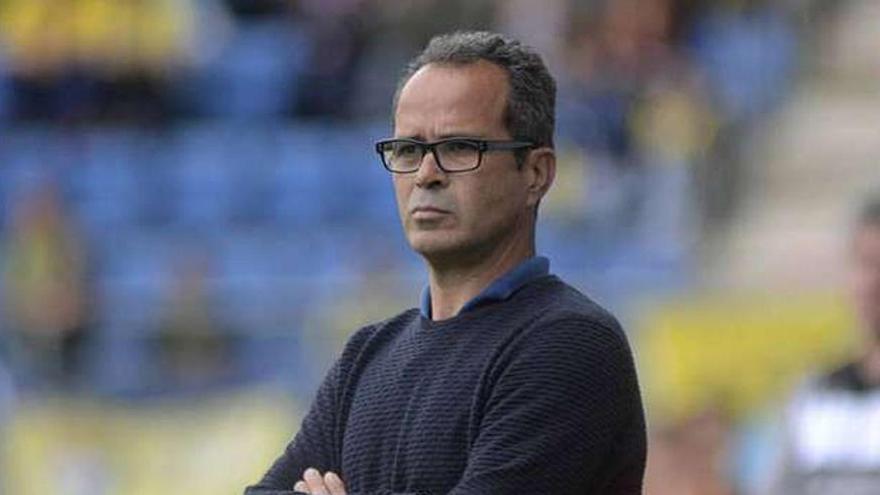 The Competition Committee of the Royal Spanish Football Federation (RFEF) He sanctioned Cádiz coach Álvaro Cervera with four games of suspension for questioning the arbitration decisions in the duel against him. Pomegranate (1-1), and filed the files with the Chilean technician Betis, Manuel Pellegrini, and the player Joel Robles.

Competition opened a file on Álvaro after criticizing the performance of the referee and the VAR in the match against him Pomegranate, of the fifth day, in the Ramón de Carranza, and in addition to the four games of sanction, he imposed a fine of 601 euros.

“Everyone has seen it but there are three people who have not seen it. The only explanation is that they did not want to whistle it“said Álvaro, affirmation that for the instructor of the file and for the Competition Committee they suppose an infraction of the disciplinary code that entails sanction of four to twelve parties.

In the case of Pellegrini and Joel Robles, whose files were also opened for commenting on the arbitration proceedings after the match that Betis lost against him. Real Madrid On matchday 3 (2-3), both the instructor and Competition agree that they do not clearly question the honesty or impartiality of the referee.

Nor do they constitute a disapproval of the referee’s performance with offensive, insulting, humiliating or profane language. “They can be framed within the legitimate exercise of the constitutional right to free expression“, adds the Committee, which filed both files, as confirmed by the RFEF.