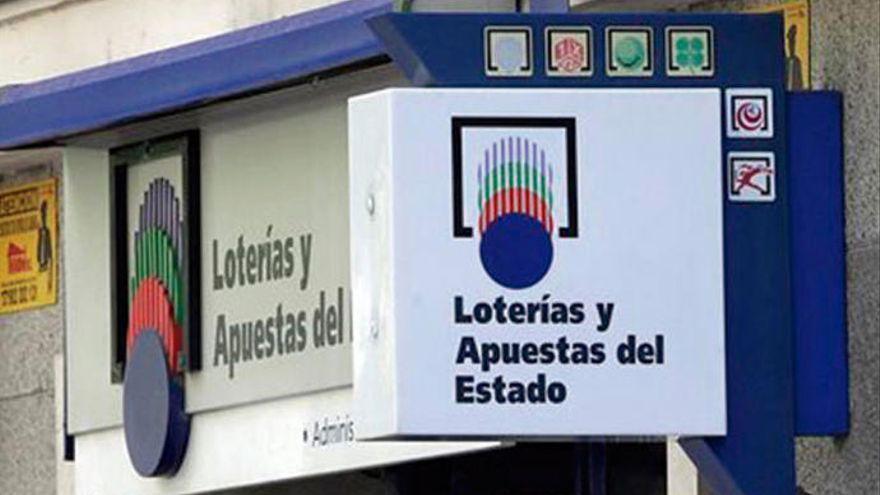 Greek mythology labeled the Canaries as the Fortunate Islands or of the Blessed, alluding to the fact that the legend located the Archipelago in a place where everything grew by action of nature itself. The Islands have received this week almost three million euros in just four prizes, distributed in the draws of the Bonoloto and the National lottery. Specific, about 2,939,571 euros.

The day before, Tuesday, April 27, they fell about 64,982 euros on the Administration Los Dos Patitos in the Carrefour of Bentacayse street, 12, in Santa Cruz de Tenerife in a second category prize (5 hits plus the complementary one).

This Thursday’s draw for the National Lottery has left two prizes in the Canary Islands: a first prize in the Gran Canaria municipality of Telde and a second in Santa Úrsula (Tenerife).

The first prize has gone to 44,620 and is endowed with 30,000 euros to the tenth. It was also recorded in Burgos, Oviedo, Valdepeñas (Jaén), Molina de Segura (Murcia), Reus (Tarragona) and Valencia. In Telde’s case, the Las Terrazas Shopping Center shared the lot.

The second prize went to number 42,781, endowed with 6,000 euros, and was also dispatched in Barcelona, ​​Sabadell (Barcelona), Girona and Jaca (Huesca).