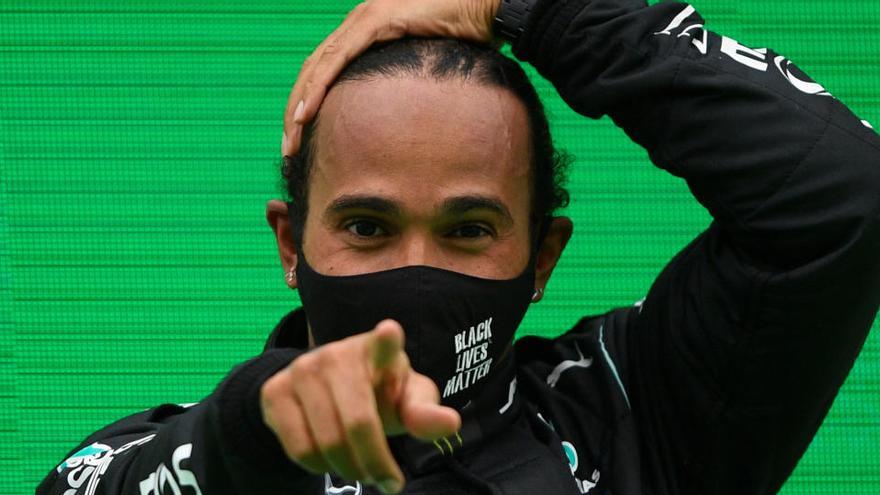 The atypical World Cup 2020 of Formula 1 will close this weekend with the dispute of the Abu Dhabi Grand Prix in the Yas Marina circuit, where Carlos Sainz will live your McLaren farewell still with a pending mission to help the English team in the Constructors’ World Cup.

With the world titles already resolved weeks ago in favor of Lewis Hamilton and Mercedes, the last race of the year will focus mainly on the many farewells that are expected, some due to a change of team and others already final, since for several drivers it will be their farewell to Formula 1.

In the first category is Carlos Sainz, who arrived at McLaren two years ago and will leave the English team with a good taste in his mouth, as this stage has been beneficial for both parties, the team to significantly improve their status on the grid and the Madrid native to get the attention of Ferrari, where he will be in the military next season.

After his fourth place in the Shakir Grand Prix, Sainz has already completed the best season of his career, with 97 points, and now aspires to repeat the sixth final position of 2019. To do this, he must cut a point of disadvantage with his future teammate Charles Leclerc(Ferrari), although from behind they are also on the lookout Alex albon (Red Bull, 93) and Lando norris (McLaren, 87).

More important is the goal at the collective level, especially on the economic level, for McLaren in their fight in the constructors’ championship. Following the recent victory of Sergio PerezRacing Point (194 points) leads the fight for third place ahead of the British team (184) and Renault (172), who also want to say their last word.

In addition, among the few unknowns that remain to be resolved is the heads-up for the runner-up. After the abandonment of Max verstappen (Red Bull) last Sunday, the Dutchman fell 16 points behind Valtteri Bottas (Mercedes), who chains three races without stepping on the podium As the accolades accumulate George Russell.

The young Briton was prepared to repeat aboard the Mercedes, but finally Lewis Hamilton will get in the car after testing negative in the latest coronavirus tests. After missing the Shakir Grand Prix due to contagion, the seven-time world champion will be able to finish another season of overwhelming dominance on the asphalt.

For its part, Abu Dhabi will be the final point in Formula 1 for Kevin Magnussen (Haas), who in 2021 will play the IMSA SportsCar Championship, or for his still partner Romain GrosjeanRomain grosjea, who did not arrive in time to say goodbye at the wheel of his car after his chilling accident in Bahrain.

Also, ‘Checo’ Pérez hopes that another outstanding performance will allow him to convince him of his signing to Red Bull, where the future of Alex Albon is very questioned, and Mick Schumacher will debut in a free session eight years after his father Michael will dispute his last race in Interlagos (Brazil).