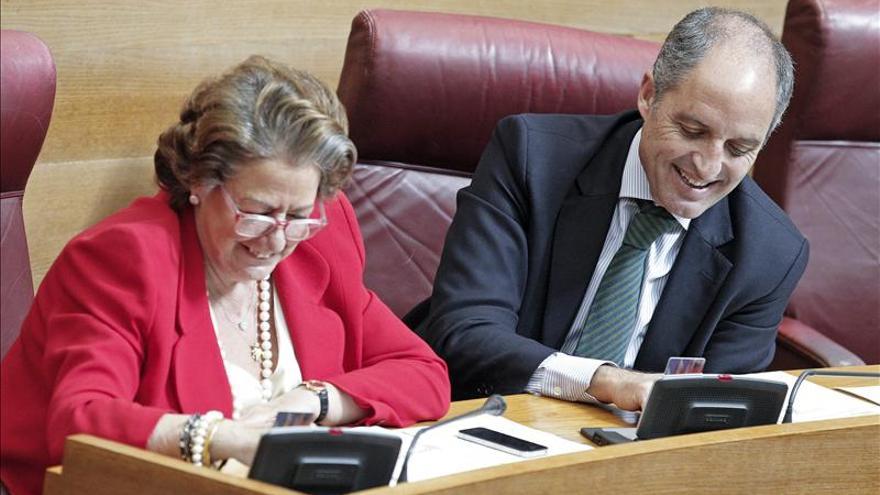 The former president of the Valencian Government, Francisco Camps (PP), has made his debut on the social network Twitter, in whose profile (@PacoCamps_), accompanied by a photo with the former mayor of Valencia, Rita Barberá, describes himself as a “militant of @populares since 1982 “.

The one who was the head of the Generalitat Valenciana between 2003 and 2011, the year in which he was forced to resign due to the investigation of the so-called ’cause of the suits’ of which he was “not guilty” by five votes to four, launched his first message on December 22 with a single hastag that read “#MiPrimerTweet”.

However, it was this Friday, January 1, when it started its activity with a tweet in which, at the same time as congratulating the year to its followers, it vindicated Formula 1 with a video of one of the races held in Valencia: “Hello! It is 12:01 am on January 1, 2021. Happy New Year! Two wishes, the end of the pandemic and that Valencia will once again be the engine of progress and well-being for Spain “, says the text.

Camps continues to be investigated in the case that investigates the condition of guarantor of the Generalitat Valenciana to the company Valmor, created to organize the event, although it is true that Last October, the Anticorruption Prosecutor’s Office requested the file. Further, It is processed in the piece of Gürtel de Fitur.

The tweeting activity of the former president has continued in recent hours, with a memory towards the one who was mayor of Valencia for 24 years, Rita Berberá, died in November 2016, requesting that its name be given to the emblematic Puente de las Flores: “Rita Barberá. In 2021 it will be 30 years since we Valencians elected her mayor. Valencia should pay tribute to the best mayor. I vote that her Bridge of Flowers bears your name. You? ”

Camps has also not missed the opportunity to hit the left. In his last tweet he recovers a quote from Wiston Churchill: “Socialism is the philosophy of failure, the creed of ignorance and the doctrine of envy.”